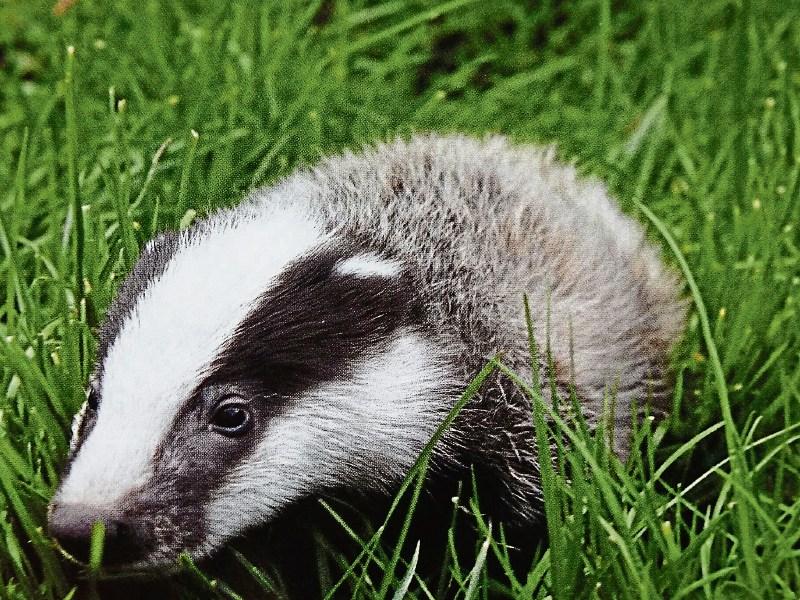 The highly controversial practice of killing (culling) badgers to stop the spread of bovine Tuberculosis is likely be coming to at an end.

This follows the publication of the results of a scientific research project carried out exclusively in County Kilkenny where an oral vaccine was administered to badgers, to investigate its impact against bovine tuberculosis in the large scale field trial.

Minister for Agriculture, Michael Creed said the results of the trial were very positive and demonstrated that the oral vaccination of badgers had a significant protective effect in badgers under natural conditions.

Importantly, he said it was the Department's ambition to deploy a full badger vaccination strategy as part of the Bovine TB eradication programme provided that the vaccination of badgers delivers an outcome equivalent to the current badger removal strategy.

Which it is presumed means no more killing of the nocturnal animals.

“The findings confirmed the results of earlier experimental vaccine challenge studies where BCG vaccine was delivered to captive badgers by a variety of routes, including oral inoculation.

“This highlights the significant protective effect of oral BCG vaccination in badgers under natural conditions.

“It is also consistent with the results of other oral vaccination studies in cattle, deer and wild boar,” Minister Creed pointed out.

He said further trials are being conducted in six separate locations throughout the country, involving the vaccination by intramuscular injection, of several hundred badgers over 3 to 4 years, with continuous monitoring of the cattle population to assess the impact of the vaccine on the incidence of the disease in the cattle population.

He added that the outcome of these field trials, the initial results of which are due in 2018, would determine whether the vaccination of badgers delivers an outcome equivalent to the current badger removal strategy.