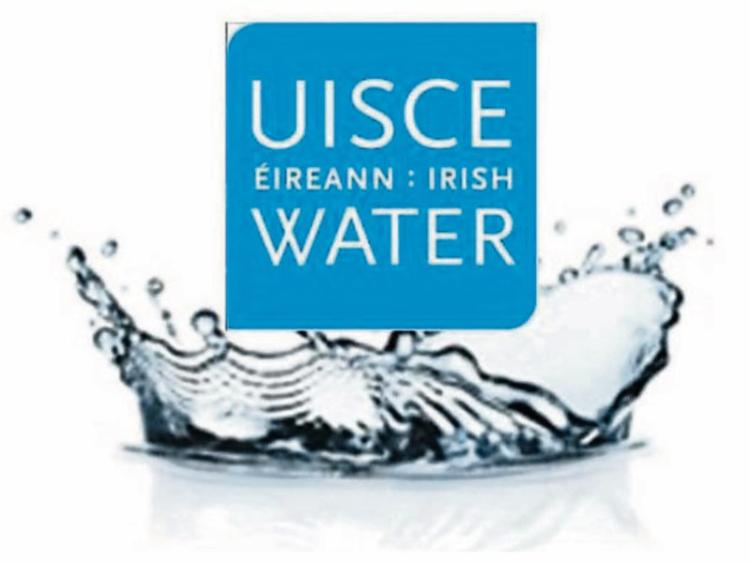 Irish Water is to invest €2 million in a new Wastewater Treatment Plant in Mullinavat in south Kilkenny, to facilitate future population growth and commercial development in the town whilst also offering significant environmental benefits.

A planning application for the project is being lodged with Kilkenny County Council to allow a range of work, including the construction of a new wastewater treatment plant on a greenfield site in the area, a new outfall to the River Blackwater, a new pumping station and some network improvements.

Mullinavat is currently served by a combined foul and storm water sewer system, with treatment provided by a septic tank which discharges to the River Blackwater. It is proposed to decommission the existing treatment system and replace it with a modern wastewater treatment plant. If planning permission is granted, the proposed plant will be capable of serving a population of 450 people, allowing for future population growth and commercial development in Mullinavat, while also improving the quality of discharge to the River Blackwater.

The proposed work includes improvements to the network in the vicinity of Fr Maher Place and a new rising main along the R448, including a crossing of the Glendonnell River at Ballyknockbeg. This project will also improve the plant’s capacity to deal with storm water events with the construction of new storm water storage and screening facilities.

“This is a very significant project, representing a €2m investment in the town of Mullinavat,” says Joe Kennedy, Irish Water’s wastewater lead for the southern region.

“Not only will it lead to a significant improvement in the quality of water in the River Blackwater, it will also ensure that the plant has the capacity to cater for an increase in population and commercial activity in Mullinavat in the years to come.”