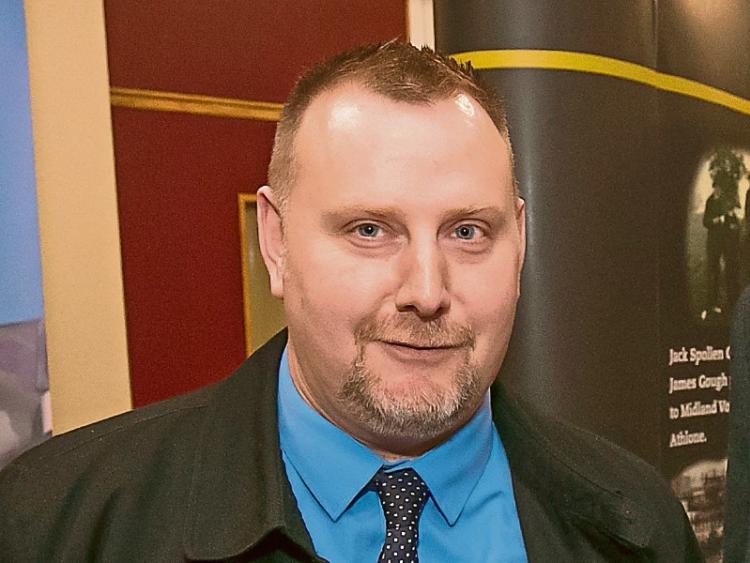 Kilkenny should not send any official or local representative to New York for the St Patrick's Day celebrations because of Donald Trump.

Cllr. David Kennedy of Sinn Fein has tabled a motion to that effect for the next meeting of the council.

“This should be our reply to the disgraceful policies and antics of Trump,” Cllr Kennedy said.

"I am well aware of the position nationally, where the Taoiseach traditionally meets the U.S. President. This Motion is not about whether he should or should not go.

“He may feel compelled to do this for national and diplomatic reasons and to make a case for the 50,000 undocumented Irish immigrants now living and working in the U.S.

“However, these impediments would not surround the non-attendance of a Kilkenny delegation or individual. This is also an issue which should cross party lines. It is simply giving priority to the feelings and concerns of our fellow Kilkenny residents,” he pleaded.

He also feels the money could be better spent elsewhere.

The subject is close to David's heart as he has three nephews who are Muslims and he sees the isolation and hurt this inflicts on not only them but the wider community.

Cllr Kennedy also feels that Ireland's needs to examine its own conscience as a country as to how it treats immigrants and the undocumented.