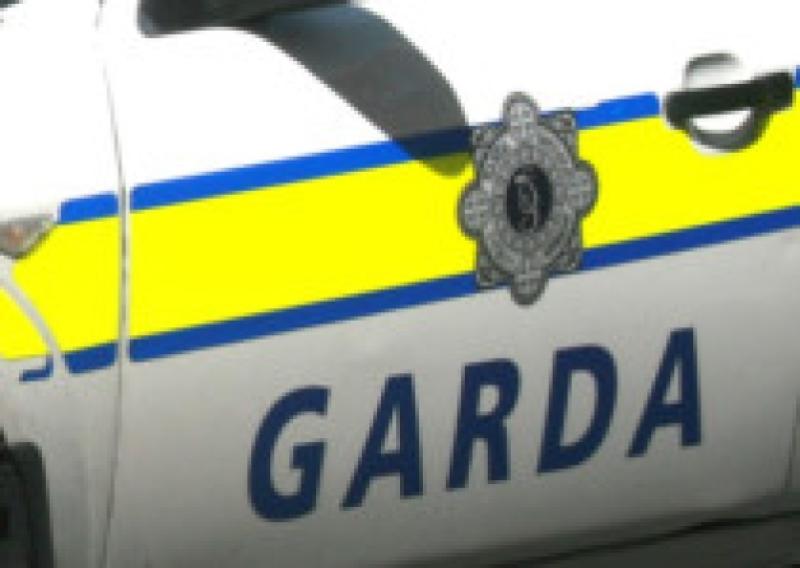 A former addict who made an “inspirational” recovery has been spared jail again for his role in the “biggest cannabis growing facility” ever found in Ireland, according to gardaí.

Christopher Zinck (33), of Ballinbanogue, New Ross along with Rory Kilkenny (33), of Nash, Dunmain, New Ross, Co Wexford, had pleaded guilty at Carlow Circuit Criminal Court to possession of cannabis for sale or supply at Kidalton, Piltown, Co Kilkenny on May 2, 2013.

Kilkenny was sentenced to four years imprisonment while Zinck was given a wholly suspended nine year sentence by Judge Alice Doyle on May 20, 2015.

However, on foot of an undue leniency application last year, the Court of Appeal resentenced Kilkenny to 12 years imprisonment with the final four suspended. Zinck's case was put back one year “in the hope” that the “exceptional” rehabilitation he had achieved to date could be maintained.

Counesl for Zinck, David Staunton BL, told the three-judge court today (Monday) that Zinck had maintained his rehabilitation, was still in employment and was exploring the question of self-employment.

Mr Justice George Birmingham said the chance originally given to Zinck in the Circuit Court had been taken with “determination”.

He said it would not be appropriate to now send him to prison. But Zinck was not yet in the clear; He would have a “very significant” suspended sentence “hanging over him”, the judge said.

In order to mark the seriousness of the offence and to confirm the court's view that there was an error in Zinck's original suspended term, the Court increased the headline sentence from nine to 10 years but all 10 years were suspended.

Giving judgment, Mr Justice Birmingham said the gardaí searched two industrial units at Piltown, Co Kilkenny on the date in question and inside they found 2,504 cannabis plants and 43.54 kgs of cannabis herb.

The figure was a notional one in the sense that it was calculated on the basis of what the crop would be worth when all plants came to maturity and did not represent an actual value on the day of the search.

It was the gardaí's belief that this was the “biggest cannabis growing facility ever located in the country”, Mr Justice Birmingham said.

Three Asian gardeners were arrested at the scene and sentenced to seven years imprisonment with the final six suspended on condition they each leave the country immediately. They had been in custody for approximately a year before sentence.

Zinck was arrested and admitted his involvement explaining that he was not to share in the profits but was to receive a fee of €5,000 for his involvement.

He told gardaí he was involved in delivering items – food, phone credit and a few small electrical things - to Chinese people working in the grow house.

The Circuit Court had heard from Dr William Collins of Wharton House treatment centre in Waterford who said Zinck was “exceptional” for the radical change he had made in his life which was only achieved by a small percentage of clients, according to his 30 years of experience.

Zinck had slowly emerged from a painful and challenging path to become “bright, capable, hopeful for the future, hardworking, a good father to his newborn daughter, good partner to his girlfriend and a considerate son”. Zinck had been drug free for 18 months at the time, Dr Collins stated.

A second psychologist, who had attended court three times on his behalf, made similar remarks about Zinck's 'inspirational recovery'.