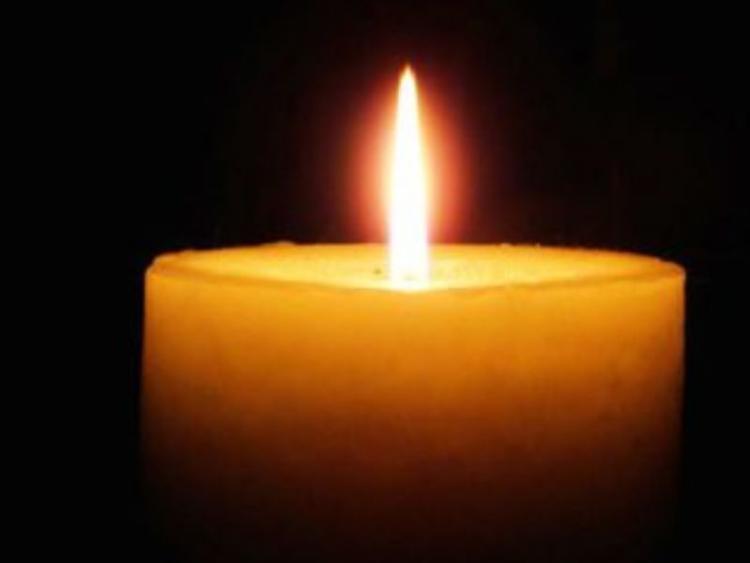 Terry died peacefully on Sunday at St Luke's Hospital, Kilkenny. He was formerly from Maudlin St, Thomastown where his family lived for many years. Deeply regretted by his sister, relatives, neighbours and friends.