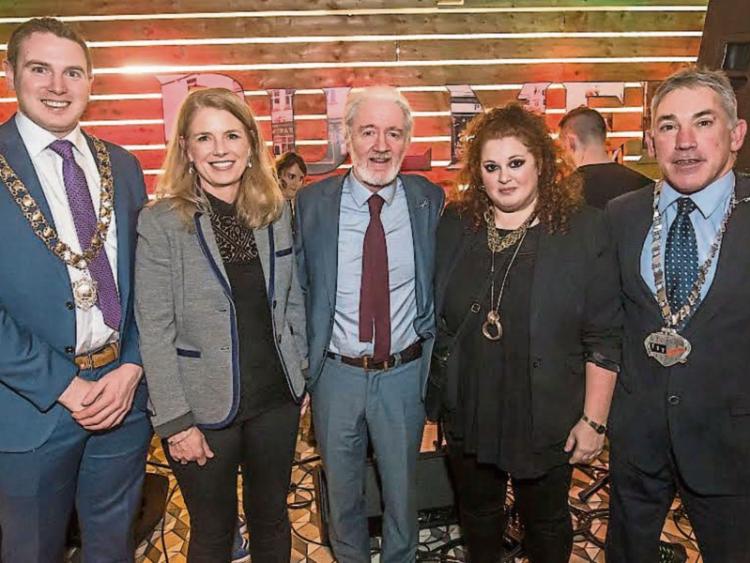 Marion Flannery and the team at Kilkenny Tradfest have revealed a jam packed festival programme for March 16 to 19.

The festival, which is celebrating its fifth anniversary has some of the country’s most influential and acclaimed musicians coming to play in the city over the St Patrick’s Day weekend with Bulmers is once again the title sponsor at the festival

Kilkenny Tradfest will showcase the very best of Irish traditional and folk music, in a variety of unique venues across the city including Kilkenny Castle and the newly opened Medieval Mile Museum as well as the stunning St Canice’s Cathedral.

This year’s festival is set to be bigger and better than ever before, with both free and ticketed events, there’s something everyone can enjoy.

Fiona Collins Brand Manager with C & C Gleeson said that the company was delighted to support the Trail and Kilkenny Tradfest - “We are always striving to support the customers and businesses in Kilkenny, our neighbouring city, who continue to be so loyal to our locally produced products. We are proud to be a South East company continuing a tradition of brewing which we share with Kilkenny.”

Commenting on the 2017 launch, Malcolm Noonan, Kilkenny Tradfest Chairperson said: “We are delighted to reveal the 2017 Kilkenny Tradfest Programme, it gives me great pride to see the festival go from strength to strength each year. This is down to several factors, but mainly because of the hard work and dedication of the team behind the scenes, and the support and enthusiasm we receive locally.”