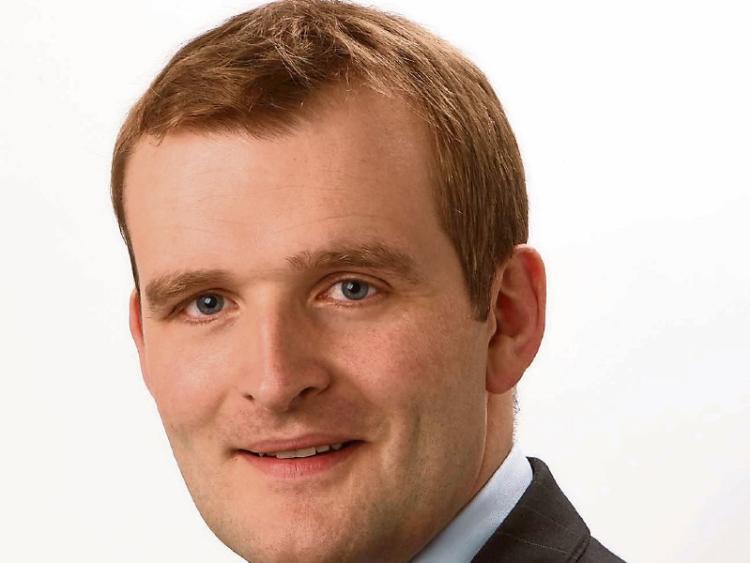 A High Court challenge may be instigated by Kilkenny''s Fine Gael TD, John Paul Phelan against the recommended boundary extension into Co Waterford where at least 7,500 people will be dispalced and shifted into Waterford with 15,000 acres of land currently in Kilkenny becoming part of Waterford.

Deputy Phelan has more to lose than most if the Oireachtas votes through the highly controversial measure.

He has vowed to leave the Fine Gael party if it gets through the Dail because he said he could not look his fellow South Kilkenny men and women in the eye, if he supported such an outrageous, unjusdt and deeply divisive decision.

He has claimed that the landgrab is a political stunt.

“We’re not going to be used as pawns in any elaborate attempt by the Commission or anyone else to resolve the mounting debts of Waterford City and County Council by gifting them a piece of our proud county.

“What is mooted in this report has a profound impact on the 7,500 people – myself among them – who live in this area. We need to work together now. We need to put all of our political differences aside. We all need to stand together, to stand strong.

“This is also a slap in the face and a sucker punch in the guts to the 20,100 men and women who poured their hearts and their souls into submissions to the Commission and argued against this change. Democracy will win out. That is my promise.

“We’re used to battles here in Kilkenny. We’re used to winning them too. And this is one battle I’ve absolutely no intention of losing. I’ve left Minister Coveney in no doubt tonight that the people of Kilkenny will rise up and fight this to the bitter end. Deputy Phelan told him bluntly that Kilkenny will not accept the recommendation of the boundary committee.

“There are some people in high office, many of them in my own party, who would be delighted to be able to wipe out Waterford City and County Council’s debts without impacting on the government balance sheet by gifting Waterford this valuable chunk of land and rates in what we as residents of the area see as tantamount to nothing short of a debt management scam.

“This boundary change cannot happen. It will not happen. We will not allow it to happen. I once again pledge that I will stake my political career on this matter. Kilkenny is not Waterford and it will never be,” he claimed.