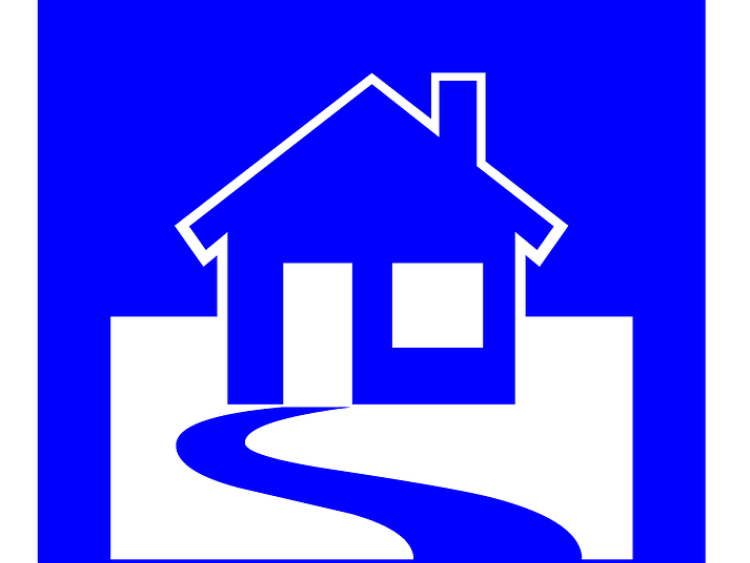 Kilkenny County Council has managed to bring the number of housing estates here that need taking in charge from 76 five years ago to just 29 now.

At the February meeting of the Piltown Municipal District, senior executive officer Anne Maria Walsh circulated a list showing estates taken in charge, those where no progress has been made, and others where progress was expected in 2017.

Progress is expected on a number of estates in south Kilkenny this year. Briarswood in Slieverue is completely done, while Aylesbury in Ferrybank will be progressed this year. The bond has been claimed and agreement has been reached.

Minor works have been carried out at ChapelGate in Kilmacow, while progress is being made on Cooleigh in Carrigeen. Road works are to be completed shortly and an update is expected by next month.

A disconnection notice was served on Archersfield in Kilmoganny, so the council has now taken over the public lighting there.

Progress has also been made on Banaher Court in Piltown over the last three years. There is money required from the bond for roadworks and for wastewater infrastructure. Ms Walsh said she has met with the bondholder to agree a schedule of works, but that agreement had not yet been reached.

Belfield in Ferrybank is a legacy estate which will be progressed, while nearby Arbourmount on the Rockshire Road is fairly well developed with 16 houses, and a planning application has been lodged on the unfinished part of the site.

Progress has been slow at the Hunterswood estate due to uncertainty surrounding the infrastructure. A lot of site investigation work has had to be done. A percolation area is to be provided, and after that, the coucnil will see what money is left in the bond for roadworks. The owners of the houses have already taken over the water supply.

Christendom in Ferrybank was sold and the new purchaser has completed and sold houses there. Eight houses at the front are being completed at the moment, and Ms Walsh said she expects they will appear on the market shortly.

“There's an enforcement order there – I think we are going to have to bring things to a head pretty quick. It's there too long. I'd say the same about Green Oaks and Fairways. What can we do to actually push this over the line?”

Ms Walsh said Roseleigh's taking in charge application had only been received in the last year.

“We intend to go straight to the bondholder for funds once we have our report ready,” she said.

“I haven't marked it for 2017, but we will be trying to progress it. The priority is on IRBC bonds this year.”

No record of accident
Cllr Ger Frisby said it was good to see things progressing, but expressed concerns over an ongoing issue the development by Finn Homes on the Rockshire Road.

“Are they engaging with us about the wall there?” he asked.

“It has collapsed, and it is dangerous.”

Ms Walsh said that the council had tried to engage on the matter, but was yet to receive the information requested.

“I've spoken to them in relation to the wall and they are claiming no responsibility for it,” she said.

“It is private property. They claim there was an accident there, but the Gardai say they have no record of it.

Cllr Eamon Aylward asked whether there was still funding available from central Government to deal with housing estates, and Ms Walsh said she did not know if there would be such funds available this year.