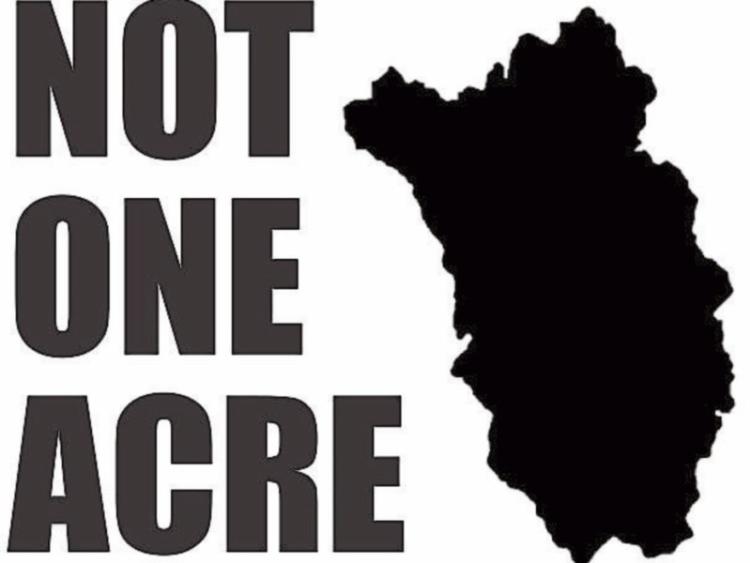 Angry Fine Gael councillors from Kilkenny have forced Minister for Housing, Planning and Community and Local Government, Simon Coveney to travel to Kilkenny to explain his position on the Waterford “landgrab.

He will meet them in the Clubhouse Hotel. Patrick Street tomorrow night for a private meeting at which he is expected to come under attack.

This follows comments made by Fine Gael TD for Kilkenny, John Paul Phelan who lambasted Minister Coveney over his official statement on the recommendations of the boundary committee on the “landgrab.”

Mayor of Kilkenny, Cllr Patrick O'Neill said he was livid with the recommendations because it made a nonsense on the consultation process.

“Over 19,000 people made submissions to the committee saying their were against the extension while just 35 were in favour,” he said.

“It's a disgrace and the extension can never be left happen because future generations of Kilkenny people will not thank us if we give in.

“If we don't fight this populist aggression with every fibre of our beings we will have let down the people of the south,” Cllr O'Neill said.

The committee has recommended that over 5,500 people be “planted in Waterford along with 15,000 acres of Kilkenny land.

It is expected that minister Coveney will face protestors at the meeting tomorrow night in the Club house Hotel, Patrick Street, Kilkenny.