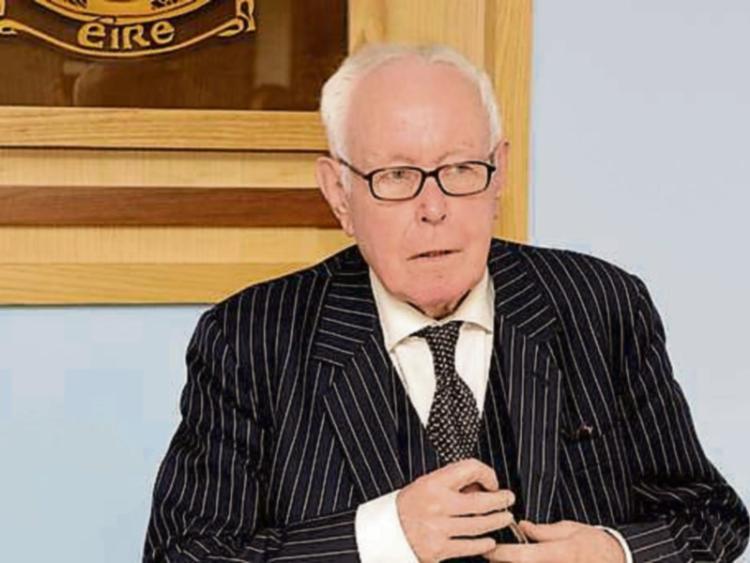 The failure of the Office of Public Works (OPW) to recognise the invaluable contribution made by the Kilkenny Castle restoration committee has been labelled an absolute disgrace by the son of one of those who were responsible for bringing the then decaying, castle into public ownership.

Deputy John McGuinness said the people who run Kilkenny Castle and their masters in Dublin should be ashamed of themselves for not marking the 5oth anniversary of the handing over of the castle.

“We need a permanent record of those people and that time that changed Kilkenny forever,” Deputy McGuinness said.

The late Mick McGuinness, the Fianna Fail TD's father, was the secretary of the committee which was led by the late Jim Gibbons TD - the driving force behind the State's decision to take over the running of what is the Jewel in the crown of Kilkenny tourism.

As former castle employee, Frank Kavanagh said: “Kilkenny city would be only a backwater if the castle had been left to rot and become derelict.”

Deputy McGuinness said that he has made contact with the minister in charge of the OPW and told him of his upset at the failure of the OPW to address the matter.

“There is no way of dressing this up, this is a total and utter slap in the face to the memory of those people and their families,” he said.

He noted that only one of that 1967 committee was still alive, retired president of the Irish district court, Peter Smithwick.

“Surely we should do something before it's too late,” he added.

He would like a permanent reminder of their great work in the form of a free standing monument with a plaque providing details of what they achieved.