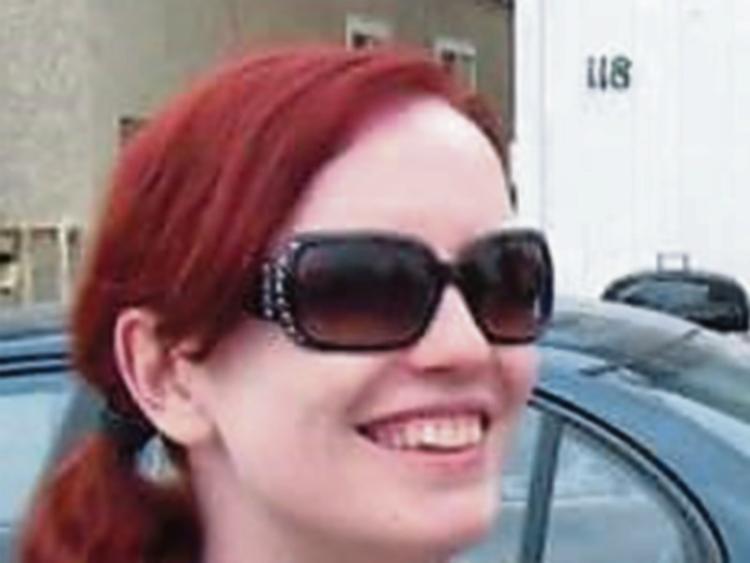 A woman who was murdered at the Market Cross Shopping Centre had been threatened and harrassed by her killer some nine years previously.

Mairead Moran was murdered at her workplace on May 8, 2014.

Shane Smyth was found not guilty by reason of insanity of murder last February.

A statement was read by her mother, Margo Moran. Mrs Moran outlined that less than a month before her murder her daughter, Mairead had called her and said that 'Smythy' had shown up at the centre and had spat at her and was sitting on a bench staring at her and that she was 'terrified'.

"She hadn't seen him around for the last few years."

The inquest heard that Mairead's last dealing with Smyth was in 2005 and 2006.

The inquest heard that Mairead was in contact with Smith for eight months in 2005 when she was in fifth and sixth year in St Brigid’s in Callan.

Mairead was involved in Ossory Youth and a drama group and youth leaders called to the family home voicing their concerns about Shane Smyth and said that although Smyth was not a member of Ossory Youth he had attended a meeting and stood over Mairead for one and a half hours ‘insisting that she leave with him, which she did’.

Her mother said that she ‘was edgy about his personality’ and felt ‘uneasy’ about her daughter and Smyth. The inquest heard that Mairead’s parents were ‘really worried’ and that Mairead agreed to see a counsellor.

In the Autumn of 2005 Mairead met Smyth on the Parade and ‘he put his arm around her neck and she screamed’. A security man from Kilkenny Castle came to her aid and gardai were contacted.

There was also evidence of harrassing phone calls made by Smyth to Mairead and to her family and the gardaí were contacted. Smyth also showed up where Mairead was and gardaí attended the family home. Mairead decided not to make a complaint at the time as ‘that seemed to be it and she just wanted to get on with her Leaving Cert’.

Her mother, Margo also told gardaí that Mairead had mentioned that Shane Smyth had shouted abuse at her from on the street in Kilkenny on a few occasions.