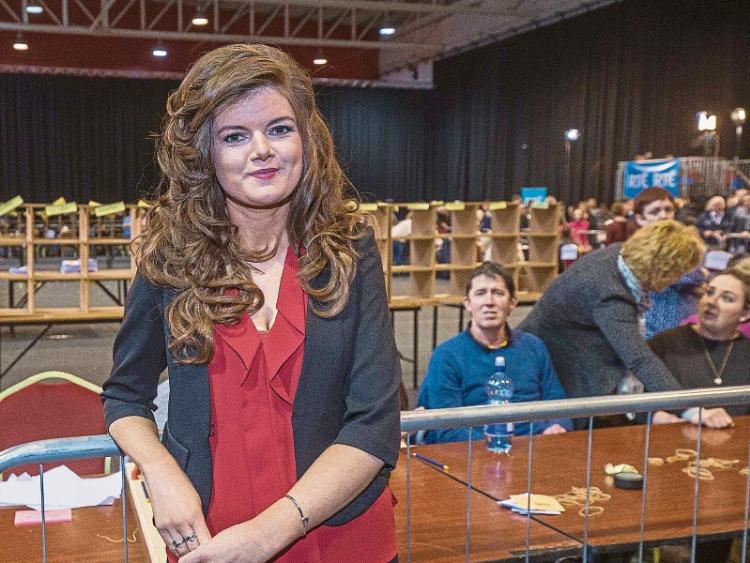 Waterford's Sinn Fein TD has refused point blank to say whether or not he supports the “unwanted” boundary extension by Waterford into south Kilkenny.

He accused the Kilkenny People newspaper of sensationalism and said he would not be forced into making a public statement on the matter until the matter is clarified by Sinn Fein at national level.

In a feisty interview, David Cullinane TD, said that the Kilkenny People would find out his and his party's position when the party was ready and not beforehand.

This is in stark contrast to the position of his ex-wife and Sinn Fein TD for Kilkenny, Kathleen Funchion.

She has defied the party hierarchy and come out fighting in defence of her native county.

“The heritage and identity of our people in South Kilkenny must be defended, protected and respected.

“The community, parish and county in which we live and with which we identify is critically important to all of us,” she said.

“It not only concerns the people of South Kilkenny but the entire county. We as a Nation have had enough of borders being drawn against the will of the majority.

“It is time to bring a halt to this exercise which is causing so much unnecessary worry and concern to our people,” she said.

She pointed out that local authorities regularly cooperate with each other where their interests "over lap" without trying a landgrab.

Deputy Cullinane did tell the Kilkenny People that he had an opinion on the proposed annexation of 5,000 acres and 5,500 people from South Kilkenny to Waterford but would not be making it public - instead he would be sharing it within the party as the party came to an official position on the matter.

He did reveal that he had helped to write an Oireachtas report entitled 'South East Economic Development Strategy' which proposed the expansion of Waterford city.

He said he would not be making any more comments until the party's consultation process had been completed and a decision reached on the boundary committee recommendation.