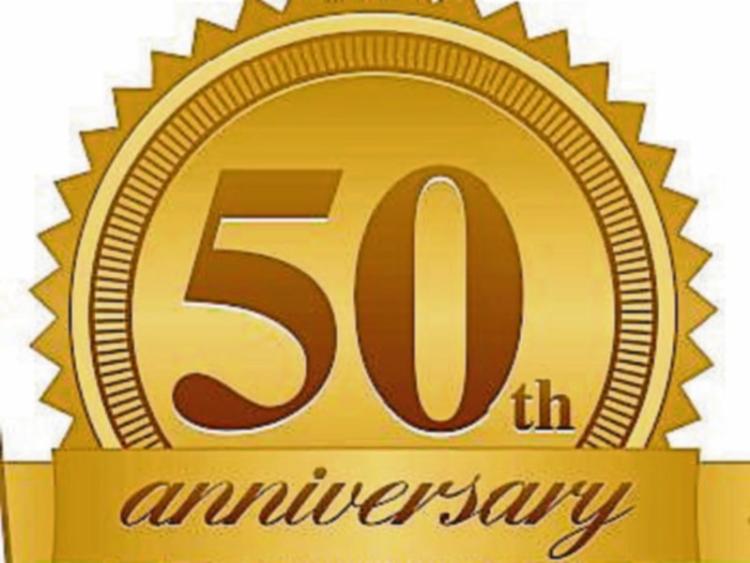 Castlecomer Credit Union this week celebrates its fiftieth anniversary open for business and serving the people of north Kilkenny.

It's testament to the fine work done over the years, and the efforts of the many community people who have been involved, from founding members such as the late George Murphy and late Lar Devlin to directors such as Christie McGrath and Joe Mooney.

It's surely a proud moment too for the likes of Nellie Callinan, who has been part and parcel of Castlecomer Credit Union since the beginning. She began there as a volunteer 48 years ago, and stayed involved. Decades on, she's a now a credit controller, and planson taking well-earned retirement next January.

In its inaugural year of 1967, the Castlecomer Credit Union's Balance Sheet showed a total assets figure of €2,187. It's a serious credit to the hard work of a lot of men and women — and the extent of the support from the local community — that the figure for 2016/17 is €43 million.

Those humble beginnings were none other than this day (February 15) in 1967, when the first organisational meeting of Castlecomer Credit Union was held in the parochial hall. It opened for business later that week, with 34 members joining the very first day.

The common bond expanded over the years to include areas like Clogh, Coon and Muckalee, while likewise, the premises expanded, changed, and was renovated from time to time. The present location, formerly Malone's Supermarket, was bought in 1977, and refurbished again a number of times.

The Credit Union is heavily involved in the local community and supporting events and causes. It has paid out over €20,000 in various initiatives in the last year — for things like third-level scholarships, to help out local GAA clubs, and other worthy organisations such as St Vincent de Paul. It also sponsors the annual Castlecomer Run.

“It's important we lend back into the local community,” says Mr Reynolds.

“We love to lend — but not to make a profit. It's a business in that it has to make money to survive, but we give back.”

The Board is 100% voluntary — they don't get paid a penny, and give their time freely. Without this, says Mr Reynolds, it couldn't work.

“We are here for the people of this area, of north Kilkenny,”he says.

“And we want to the community to support us! If there wasn't any interest, we wouldn't be here.

“That's why the slogan [we've chosen] is '50 years supporting the community'.”

The benefits are clear for members too. There was a nice dividend, along with an interest rebate of 15% to everyone who had a loan in the Credit Union this year.

To celebrate its 50th anniversary, Castlecomer Credit Union is inviting members to call in this Saturday, February 17 between 10am and 2pm for a cup of tea and a chat.