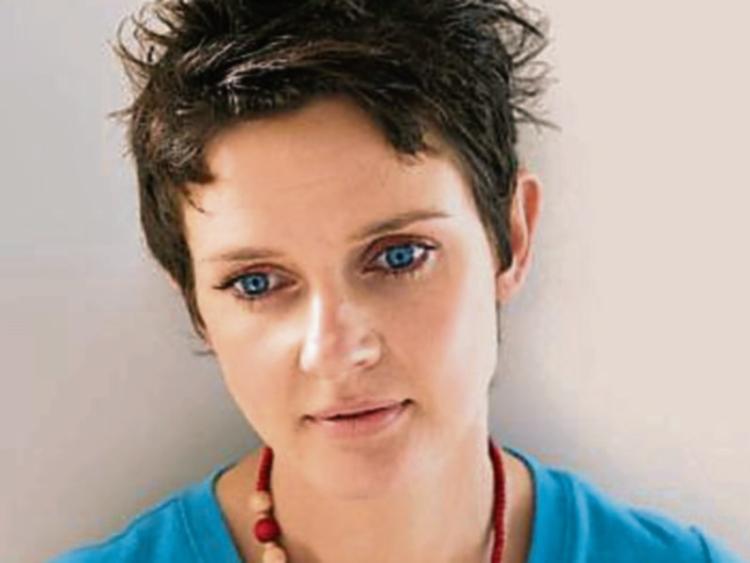 A Kilkenny singer/songwriter is calling for more stringent measures to be put in place for convicted child sex offenders.

Majella Murphy, who is from Maudlin Street in the city was systematically abused by paedophile Mick Butler over a five-year period.

The 96-year-old was convicted and sentenced on six counts of sexual assault. He was handed down a two-year sentence in relation to each count and the judge ordered that all six sentences run concurrently.

“This man has 40 convictions of sexual assault and he is walking around free as a bird. I took him to court both criminally and civilly and he was convicted on six counts and I was awarded €830,000 in damages but I have not received a penny from him. He has shown no remorse or taken any responsibility for what he did.”

Majella, who now lives in Cork has moved on from the horrific abuse she suffered at the hands of Mick Butler but she is determined that the system needs to change,

“He took advantage of so many families. People thought he was 'a pillar of the community,” she said.

“People like him should be tagged. I am concerned for young people living in Kilkenny when he is walking free. He committed these crimes and he was free after a few months.

“Mick Butler is a convicted paedophile who is free to walk the streets but he has not paid his debt to me and the State is looking after him. He should have been thrown out of his home,” she added.

“It is about the damage that these abusers cause. There needs to be more of a deterrent.”

The talented songstress has her sights firmly placed on going forward and working creatively to bring new music to the market.

“I am releasing my latest single, Lunchtime this Friday and I have high hopes for it. The reaction that it has gone from people who have heard it has been hugely positive,” she said.

The song will be available to download from iTunes from this Friday.