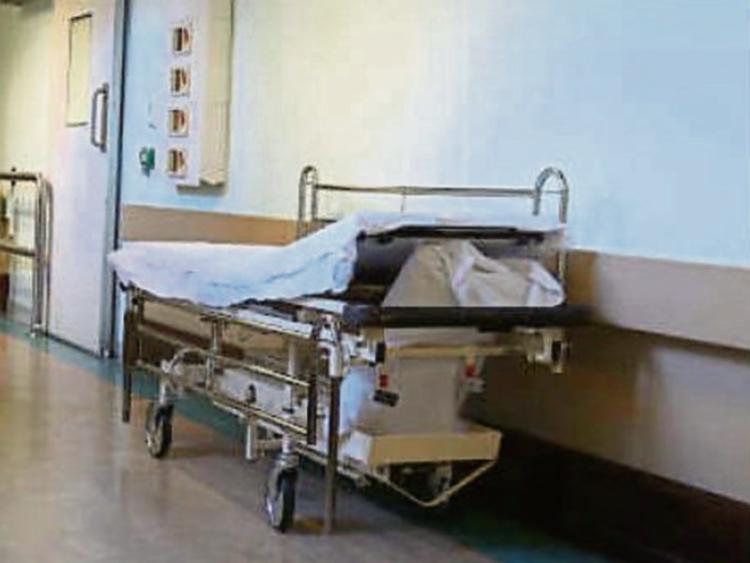 For the fourth day this week, there were no patients on trolleys on corridors or wards at St Luke’s General Hospital, according to figures from the Irish Nurses and Midwives Organisation (INMO).

This week has shown a clear positive trend thus far after serious overcrowding at the Kilkenny hospital. On Monday and Tuesday, the figure was zero also, and only Wednesday saw trolleys (two) on corridors.

The highest figure of 2017 to date came at the beginning of January, when 41 patients lingered on trolleys and wards at the local hospital.