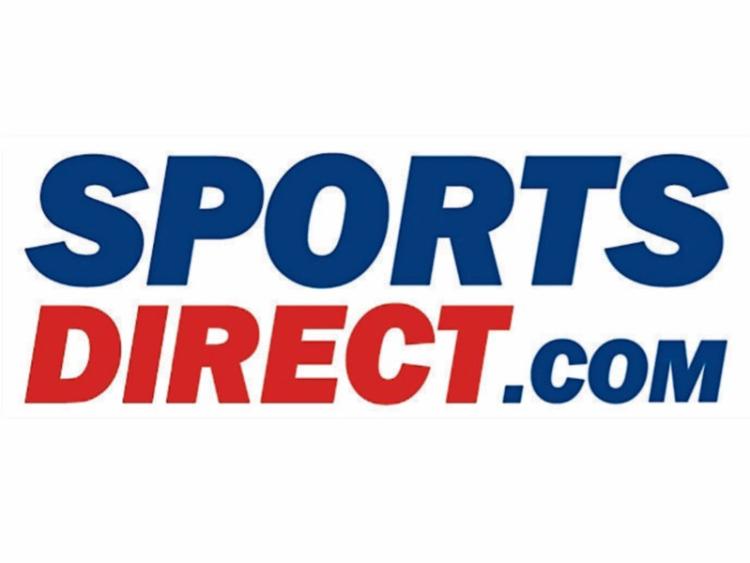 Recently a group of executives from a leading sporting chain in Britain inspected the High Street Shopping Mall, Kilkenny which backs on to James' Street, Kilkenny.

In a linked development, Collins' Shoe Shop, part of the Mall, has now closed after 30 successful years of trading.

It seems more than likely that Sports Direct will take over the entire building except for the three existing units located there: The computer shop and travel agency, both facing on to James's Street and the bank retail unit on High Street.

The owners, Melcorpo Ltd, have planning permission to develop the facility as one unit and it seems that the closure of Collins' shop paves the way for a Sports Direct shop window looking on to High Street.

Many people were upset at the closure of Collins shoe shop after the landlords, Melcorpo, did not renew the lease on the unit.

For the Collins' family, it meant looking for somewhere else in the city.

“We were looking out during the last year for another premises. We'd done our research, and we came to the conclusion that you have to be on High Street or Kieran Street if it's to succeed, with footfall,” Breda Collins said.

“Nothing came up, so we just had to make a decision. We only made it in December, and notified the suppliers in January then,” she added.

Describing it as ‘the end of an era’, Mrs Collins paid heartfelt tribute to the loyal customers and all the people who shopped supported the store over the years.

Sports Direct International Plc is a British retailing group which is like the Ryanair of sports shops and has been highly successful.

Established in 1982 by Mike Ashley, the man who owns Newcastle United soccer club in England, the company is the largest sports-goods retailer in Britain and operates 670 stores worldwide.