Repair to lease scheme already of interest in Kilkenny 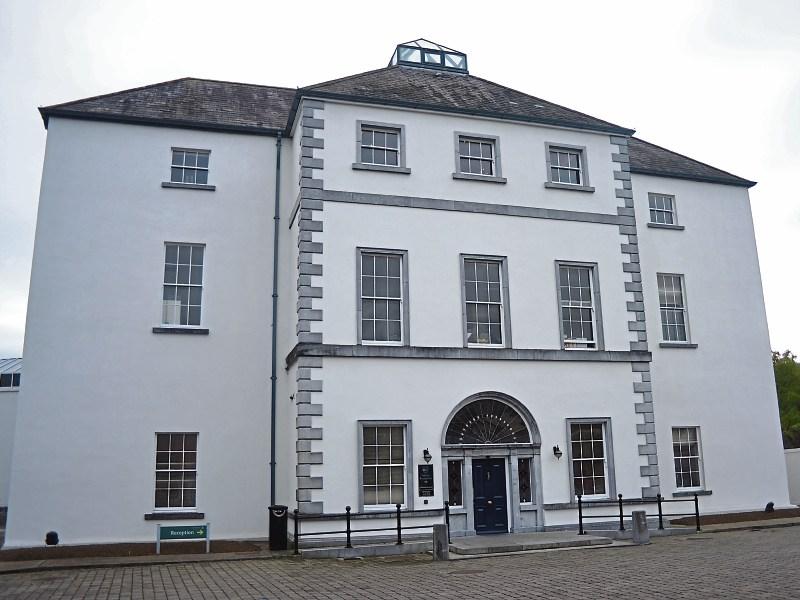 The new 'Repair to Lease' scheme which is to be rolled out in Kilkenny and nationally will already be of interest to property owners here, following its success in Waterford and Carlow.

The scheme sees grants of up to €40,000 provided to bring properties up to standard for local authorities, for people on the housing list. At a number of recent meetings, local councillors enquired about the prospects of it happening here.

“We've received expressions of interest from landlords because we're between two counties, so there's some confusion,” said director of services Mary Mulholland at the Piltown Municipal District meeting.

Cllr Pat Dunphy had raised the issue when speaking about derelict houses at a number of locations in south Kilkenny, including one in Piltown

“It has begun to get grown over and neighbouring house adjoining it,” he said.

“It's not fair on them. How do we deal with these derelict sites that have been left outstanding? People are getting upset.”

Area engineer Ian Gardiner said he had seen the house. He said there was no dereliction on the outside, and the roof was intact also.

“We've looked at it two or three times, and I don't think the outside looks bad at all."

Cllr Dunphy said he did not agree, and the house looked derelict. He said that action should be taken in such circumstances.

“It's easy to say we've powers and can take action,” said Ms Mulholland.

“But only if you can find the person to take action against."

At last week's meeting of the Castlecomer Municipal District, the new scheme was also discussed.

“Members will be aware of the repair to lease initiative,” said acting director of services Simon Walton.

“And we've been on to the Department to see about rolling it out to other local authority areas.”

Mr Walton said there would be merit in having a one-stop shop to advise people on all the various schemes available to them. He said that the council saw it as an opportunity to bring life back to some towns.

“There's low-hanging fruit here in relation to this,” he said.

Cllr Maurice Shortall said if there was a problem with such schemes, it was in the area of flexibility. However, he agreed they had the potential to rejuvenate certain towns.

Cllr Mary Hilda Cavanagh said she agreed with the previous speakers and Mr Walton about a one-stop shop.