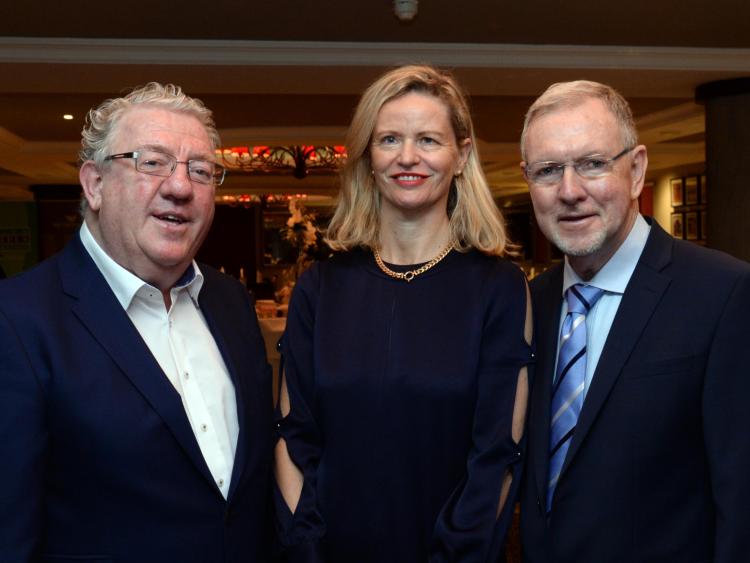 Lyrath Estate Hotel has begun hosting the Irish Hotel Federation Annual Conference today (Monday) and will continue on until tomorrow. They published their report this morning to over 400 hotel and guesthouse managers and representatives.

The report shows that the average national room occupancy has grown to 72%, the highest number recorded in the last eleven years. This is due to a surge of 9.2% in overseas visitors to the country.

Chief executive of the Hotel Federation, Tim Fenn says that over 13,000 new jobs alone were created in the tourism and hospitality sector in 2016 bringing the total number of new jobs since 2011 to almost 50,000. This demonstrates the vital role the sector plays in Ireland’s on-going positive economic and employment growth. The tourism industry as a whole now supports approximately 220,000 jobs - equivalent to 11% of total employment in Ireland with almost 60,000 of these jobs in the hotel's sector alone.

During 2016, overseas visitors grew by 769,000 to 8.8 million with increases across all key markets. North America improved on last year’s performance with visitors up by 17% to 1.51 million in 2016. Visitors from mainland Europe were up 8% to 3.11 million while visitors from Britain – Ireland’s main tourism market – were up 9% to 3.66 million.

Mr. Fenn then went onto to discuss the difficulties the hotel sector is facing in relation to Brexit, as British visitors are our biggest market. The impact of sterling's collapse in our largest market, which accounts for 40% of our overseas visitors, has and continues to be a significant concern, we believe, in 2017 as advance bookings made pre-Brexit sustained this market in 2016. Deterioration in British visitors will hit our rural tourism hardest as this is the one market that does travel outside our city and tourist hotspots.

On a more positive note, Mr. Fenn also points to the significant growth in air access into Ireland.  “Recent growth in air access has been crucial.  The new routes added in 2016 provided increased connectivity from new and existing markets to Irish airports delivering record-breaking passenger numbers. The new runway announced for Dublin Airport is also to be welcomed and demonstrates confidence and commitment to further growing our tourism success.”