Meeting to take place on March 9 in Droichead Resource Centre 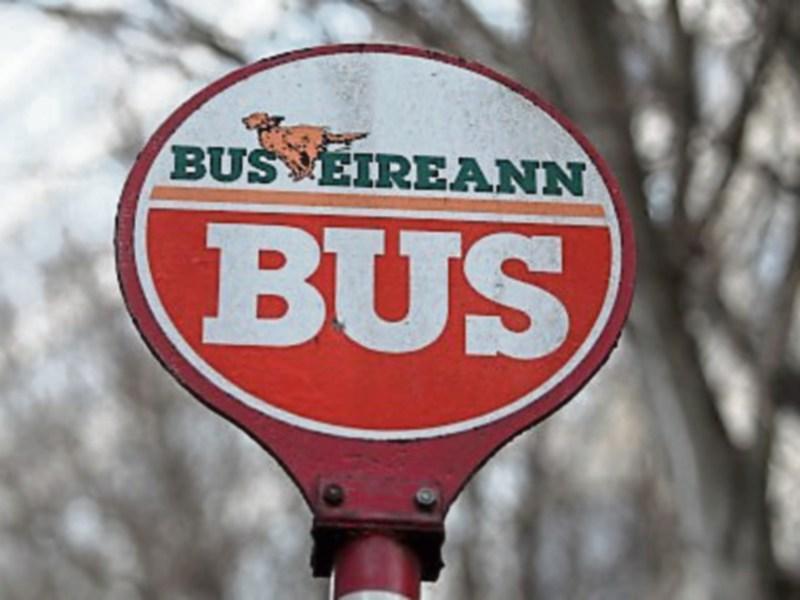 Local TD Kathleen Funchion has described Bus Eireann’s proposal to axe the X-7 Expressway route running from Clonmel through Callan and Kilkenny City as ‘a disgrace’, and has called a public meeting for next week.

Deputy Funchion said that the decision displays a complete disregard for the rural community.

“Unfortunately this is another in the long line of cutbacks that this government and its predecessors have levelled on rural Ireland,” said the Sinn Fein TD.

“There seems to be no shortage of reports and talk from this government on rural Ireland, but when it comes to doing things for these communities they come up empty handed. How can people from Clonmel to Kilkenny be expected to tolerate this situation? The buses are required to get to schools, work and hospital appointments.”

"The drivers who provide such an excellent service know this reality but it appears that their input has been ignored.”

Deputy Funchion is hoping to raise this directly with the minister in the dail and has already written to Ann Graham of the NTA seeking an urgent meeting.

The local TD has also organised a public meeting on the issue for March 9 in the Droichead Centre in Callan at 8pm. All are welcome to attend

"The provision of a proper bus services is a lifeblood to rural communities. The X-7 is a tremendous asset to the area. Tourists and locals have mentioned that it is a route to the airport for them,” she says.

“The government subvention is now 20% less than it was over eight years ago. It now stands at €40.8 million and was cut by 35% between 2009 and 2016 . They has been plenty of money to bail out banks but insufficient resources to help our rural communities.”