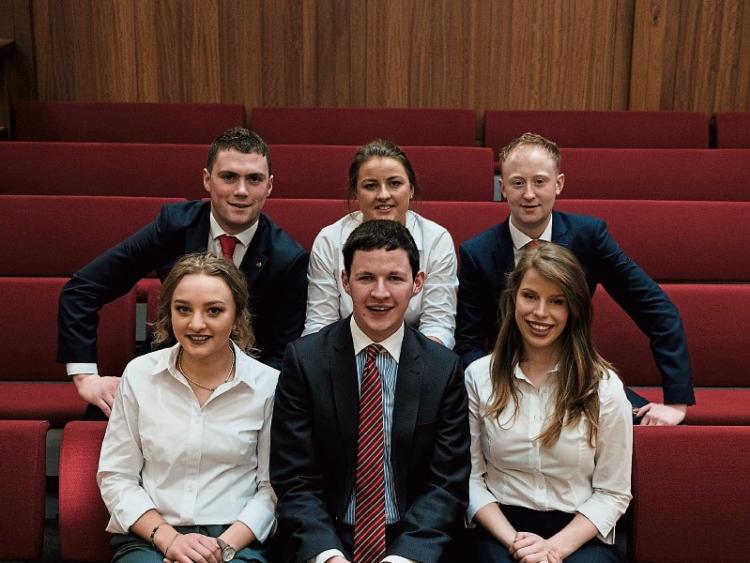 Kilkenny student Eilish Lawlor from Castlecomer last week joined other food and agriculture students from University College Dublin and Waterford Institute of Technology in UCD’s Garret Fitzgerald Debating Chamber for a debate on the possible impact of Brexit on the Irish agri-food industry.

The second Annual 'Great Agri-Food Debate' pitted teams against each other on the motion: 'Brexit will be good for the Irish Agri-Food Industry'. The event was hosted by Dawn Meats and McDonald’s Ireland.

Following an energetic and informative debate, with both teams having accounted for themselves extremely well, the team from UCD opposing the motion won the debate on a very tight split decision.

“The Irish agri-food industry, without demand from the UK, would be completely rudderless. Like it or not, for hundreds of years, Ireland and the UK have had close ties and a trading relationship,” argued team captain Niall Walsh.

“ It’s very hard to see how barriers and tariffs in this relationship could be a good thing.”