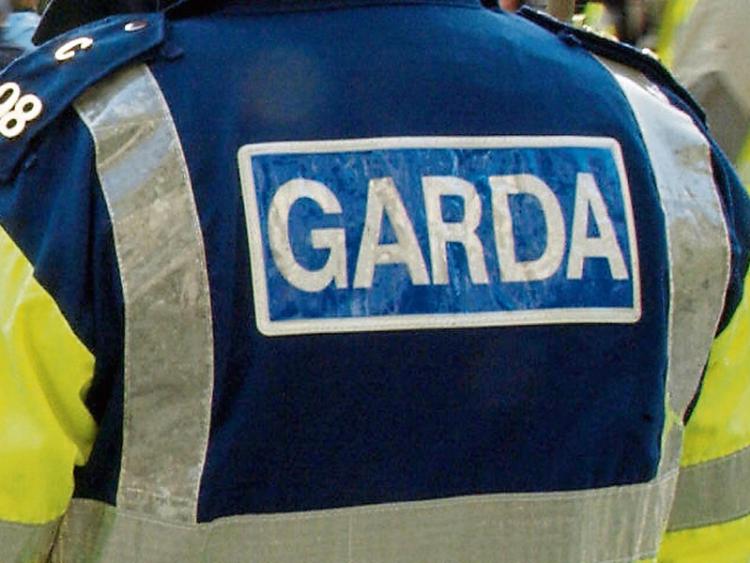 A woman had her handbag stolen from a shop carpark in a distraction theft at Loughboy, Kilkenny last Thursday.

The woman finished her shopping at Aldi at around 1pm. She had just finished putting it into the car, when another woman approached and told her very convincingly that someone was looking for her urgently inside the store.

Taking the stranger at her word, the woman was only gone for a brief moment. But when she got back to the car, her navy handbag, which contained a sum of money and personal effects, was gone.

It’s not the first time this type of distraction has been used in carparks here.

Gardai have warned people to be vigilant and not to leave their vehicle unlocked when leaving it, even if only for a short while.

Anyone who may have seen the incident in the Aldi carpark around 1pm last Thursday can contact Gardai on 056-7775000.