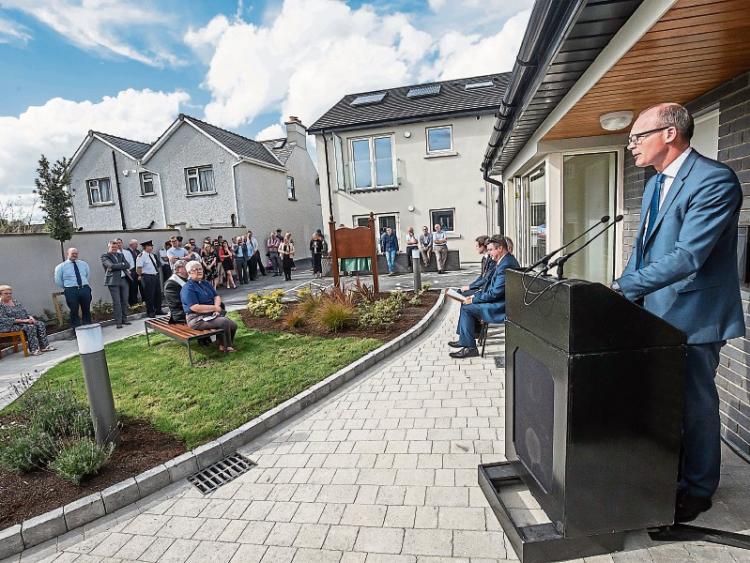 The number of people on Kilkenny housing list decreased by almost 25% last year, according to figures from Kilkenny County Council.

The vast majority of the demand (more than 60%) remains in Kilkenny City and its environs — some 1,270 people.

Kilkenny County Council has 2,268 units of accommodation to meet its housing need, along with 551 RAS units and 113 leased units with private landlords and voluntary housing bodies.

Meanwhile, the council is continuing its building programme, with a number of Capital projects already completed, and several new ones under way. Acquisition of new houses is another way in which the council is looking to cater to demand.

At last week's meeting of the Castlecomer Municipal District, senior executive officer Martin Mullally said that the emphasis this year would be on new builds, but there would also be acquisitions.

Acting director of services Simon Walton said that the council had bought €7.5 million worth of housing units over the course of 2016.

“We have no confirmation as to a budget for acquisitions in 2017, but we did spend €7.5 million last year,” he said.

“But until we receive confirmation from the Department, it is likely our activity will be less.”