Strike 4 Repeal event to take place at john's Bridge at 12.30 on Wednesday 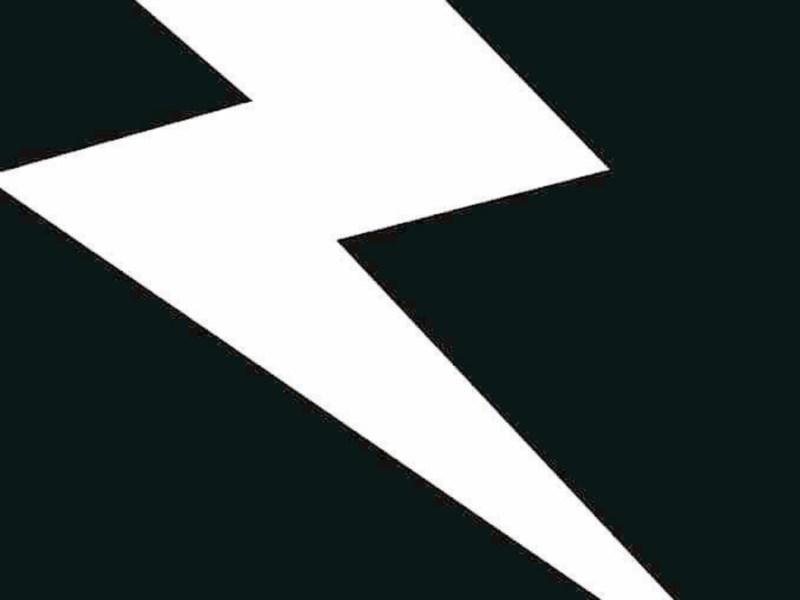 International Women’s day on March 8th is setting up to be a day of strike and protest across the country.

Demands for a referendum on the 8th amendment have been heating up since the Dail resumed last year.

Adrienne Wallace from People Before Profit said that ‘continuous polls show that the majority of people now want the 8th amendment repealed’.

“Yet the AAA- People Before Profit bill seeking a referendum was defeated last year. Only 17 T.Ds bothered to turn up for the debate while hundreds rallied outside. This highlights the undignified disregard most T.Ds have for women’s rights – the people are angry and pressure has been mounting on the streets. A general strike has been called for alongside a national protest in Dublin on March 8th and the response has been phenomenal.”

Tanya Cody from Kilkenny For Choice added “We are asking people to join us on St. John’s Bridge from 12.30 where a large banner will be unfurled as we demand a referendum now! The Strike4Repeal campaign is a not a general strike in the traditional sense – we are asking people to walk out or take the day off work, including domestic chores, or to join us on their lunch breaks in the fight for a progressive country.”

“Not only are pregnant people’s human rights trampled under the 8th amendment but all of our democratic rights are! The people of this country have moved on but the politicians seem intent on holding us back to suit their own backward ideologies. We want democracy and its sad that in this day and age we have to fight for even that. March 8th is setting up to be a big day across Ireland. Our Strike4Repeal event will coincide with events all over the country. Stay at home parents to school students to university goers have all answered the call for direct action. We will also be joining the Coalition to Repeal the 8th’s March in Dublin at 5.30 later that day,” she added.

Organisers are asking those who want to participate to wear black or a black armband and meet at St. John’s bridge at 12.30.