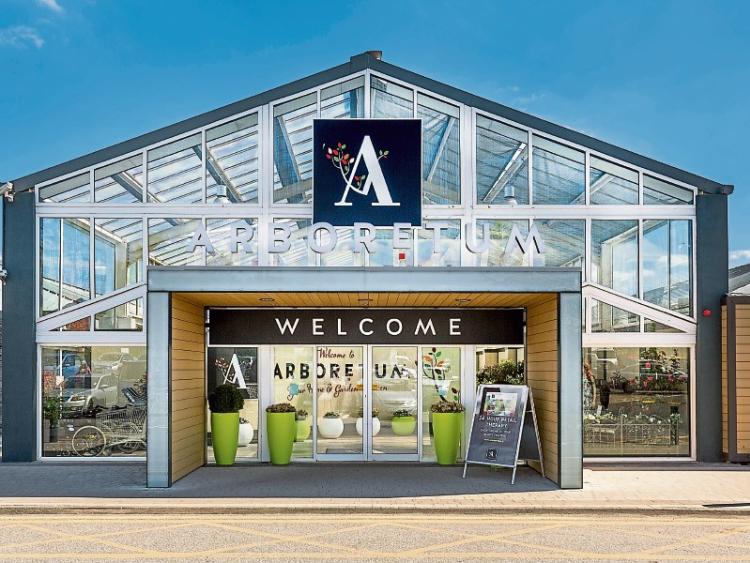 Arboretum Home and Garden Heaven has been named as the National Public Champion for Ireland in this year’s European Business Awards sponsored by RSM.

xIt has won in the ‘Public Vote’ stage of the competition after over 160,000 votes were recorded from all around the world, a record for the Awards.

Arboretum received the most votes in Ireland after people globally watched the videos of all the competitors at www.businessawardseurope.com. Each country represented in the Awards has one public vote winner and Arboretum is one of 34 National Public Champions from across Europe announced today.

Fergal Doyle, Co-owner & CCO says: “To win National Public Champion for Ireland is a fantastic honour for the whole Arboretum team. The European Business Awards are recognised as a showcase of Europe’s most dynamic companies and we are incredibly proud to represent Ireland on the European stage. To have public approval of our success is a great endorsement. Thank you to everyone who voted so far we really appreciate the support and we hope you will vote for us again in our quest to be European Public Champion.”

Founded four decades ago, Arboretum Home and Garden Heaven started by Rachel and Frank Doyle as a humble small family run garden centre which has flourished into a retail destination store. Arboretum is Ireland’s first five star garden and lifestyle centre based in a state of the art 10 acre site in Leighlinbridge, Carlow and a new sister property Arboretum Kilquade, Wicklow.

All 34 National Public Champions will now go head-to-head in a second public vote which opens today and runs until 27 April. The company with the most votes overall will be announced as the ‘European Public Champion’ at the Gala Final on 4 May in Dubrovnik, Croatia.x