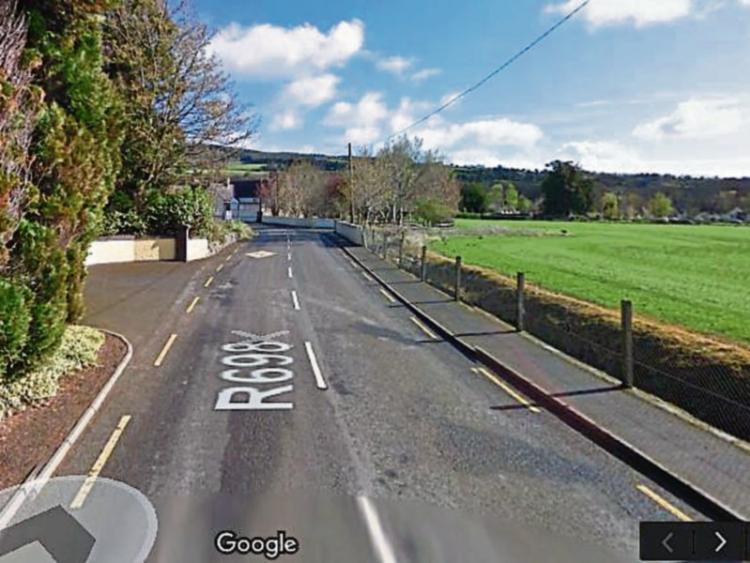 The south Kilkenny village of Owning is to get new driver feedback signs and improved road markings in order to improve traffic management and make the road there safer.

The village has both a national school and a retirement village on its main road. At the previous month’s meeting, a delegation from the village gave a presentation outlining their concerns, and calling for something to be done.

The council put in place a speed survey of the road in question, and last week the results were in.

At the March Piltown Municipal District meeting, engineer Ian Gardner informed local councillors that roughly 1,300 vehicles had passed each day, and not one of them broke the 50km/h limit, while a number did periodically break the 30km/h limit – but not by much.

Cllr Pat Dunphy seemed a little bemused by the results of the survey, and asked whether the information was totally accurate.

Mr Gardner said that the survey was in place for a full calendar week, 24 hours a day. He noted that high speed there is generally prohibitive due to the road layout.

“I wasn't surprised, because there is a sharp bend at the end there,” he said.

He said that measures such as driver feedback signs and upgraded road markings would nonetheless be beneficial to the village.