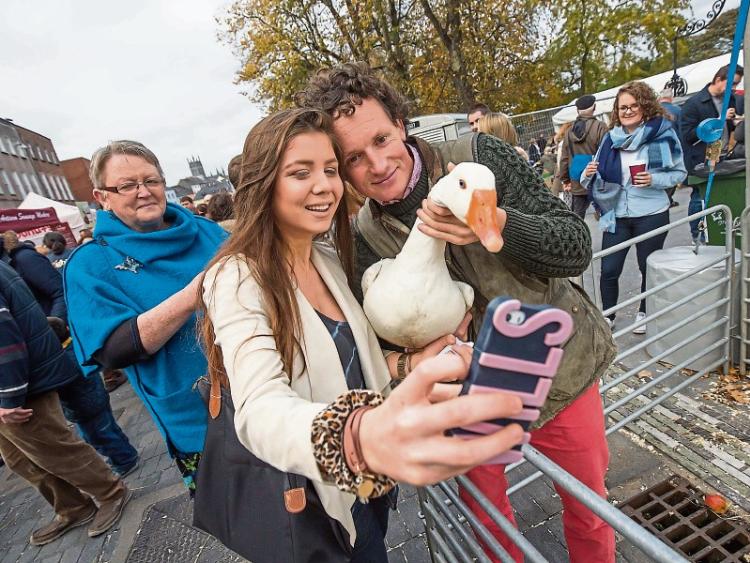 The Savour Festival will be one of the big grant recipients.

There has been a 46% increase in the number of applications to Kilkenny County Council for festival and events grants this year.

A total of 111 applications were received by the local authority during this year's advertising window, compared to 76 last year.

Working with a similar pot of funding to 2016, the council has had to exercise discretion when allocating to the various groups. A total sum of €105,000 was available, but the overall amount sought by groups was almost four times that figure.

The Savour Kilkenny Food Festival this year sees its allcation almost doubled. It's been earmarked a sum of €27,000, up from €15,000 last year.

Other big winners this year include the Cat Laughs Comedy Festival, which receives an increased allocation this year of €8,000, while the Kilkenny Roots Festival will receive €5,000 in keeping with last year's allocation.

Kilkenny Music Festival is to get €2,000, while Graignamanagh Town of Books will again get €3,500 – a significant chunk toward the overall cost of the festival. Kilkenomics also maintains the same funding levels as last year, with €4,000 allocated