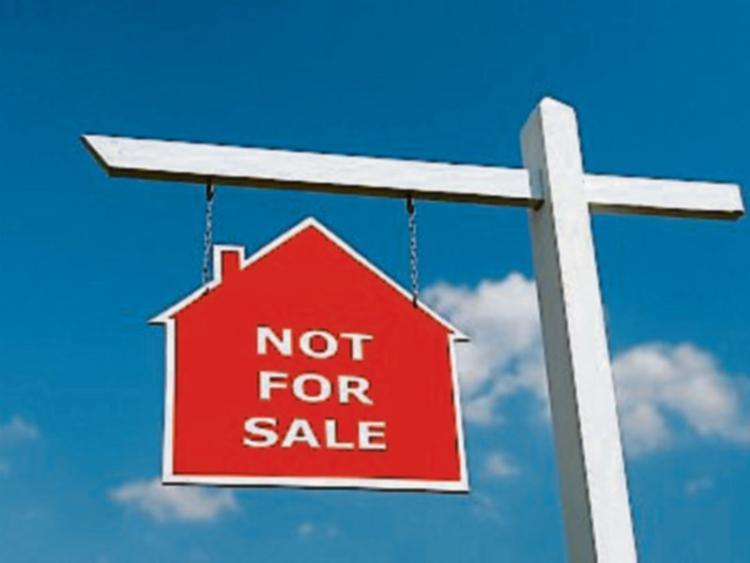 The new repair and leasing scheme being rolled out in Kilkenny should be used to retrofit former shops into suitable houses, a number of local councillors have said.

As details of the initiative were outlined at the March meeting of Kilkenny County Council, acting director of services Simon Walton told members that a pot of €32 million had been set aside for the scheme nationally.

Cllr Mary Hilda Cavanagh welcomed the scheme, noting that councillors had called for it to be extended for some time. She wondered if the scheme extended to properties where there is a house with a former shop unit under it.

“The villages around Kilkenny are full of them, “ she said.

“And we're fooling ourselves if we think they're going to reopen,” she said.

Cllr Malcolm Noonan agreed that the nature of how people shopped had changed, and said that some property owners may be interested in converting old shop units to residential use. He asked whether the scheme would work in tandem with the Living Cities initiative

The Green Party councillor also said the council should be using its powers of Compulsory Purchase Order (CPO) more to obtain properties left disused for many years.

Mr Walton said that this use of CPO had not been used as of yet in terms of the current housing crisis. Once the derelict sites register comes back, it will be looked at. He replied that the scheme was different from Living Cities but they did not conflict and could be complementary.

Cllr Maurice Shortall said there needed to be some flexibility on change of use, given the bureaucracy surrounding it.

“We have to give some grace or leeway,” he said.

The plan now is to put out the details of the scheme and gauge the interest here.

“We haven't advertised it substantially, and there has already been about ten expressions of interest received by the council,” said Mr Walton.

“Every member knows villages where there's properties vacant,” he said.

The Sinn Fein councillor asked whether the council had the staff to under take the new body of work. Mr Walton said it would depend on the level of interest in the scheme, but that initially it would be council staff responsible. He clarified that there had to be a housing demand in the area to meet the scheme's requirements.