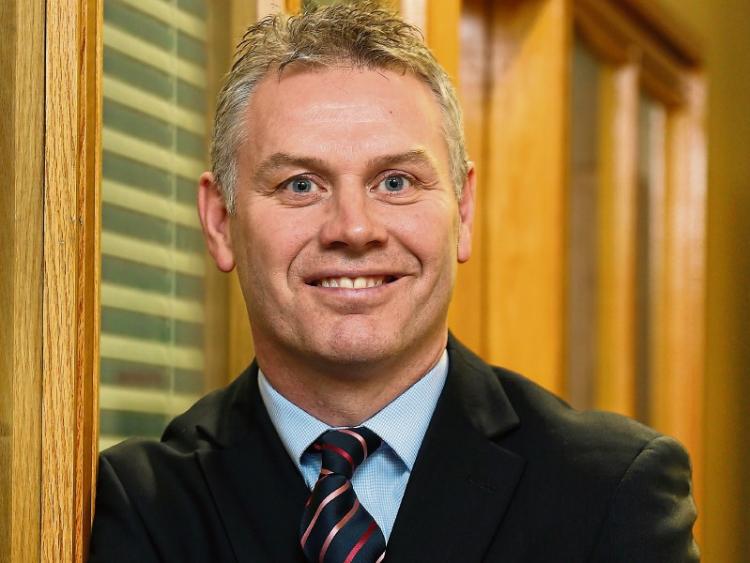 PJ Ralph has been appointed Head of Bank of Ireland, Kilkenny and Laois and will lead a team of banking professionals across Bank of Ireland’s 13 branches for both business and personal customers.

In this role, PJ has leadership responsibility for generating and promoting economic activity in both Kilkenny and Laois, across enterprise, community and branch banking.

With 30 years’ experience across the financial services and telecoms industry in both Ireland and the UK, PJ is an experienced leader who works closely with his team to put customers at the heart of the business and to support customers fulfil their lifelong financial needs.

He has worked in a variety of roles throughout his career and most recently was National Channel Partner Manager with Three Ireland where he had leadership and commercial responsibility for their Franchise and Indirect retail channels. In this role PJ managed these channels through periods of significant change following the acquisition of O2 Telefonica by Three Ireland and oversaw impressive sales growth against an aggressive competitive backdrop. Prior to this, PJ spent six years in EBS where he undertook a number of roles including Head of Sales for their branch network. He was Sales Manager at Bank of Ireland Life for seven years, after returning from 10 years in London where he worked in financial services.

In his downtime, PJ is a keen gardener but equally is likely to be spotted pounding the country roads of Kildare. He completed his second marathon in Dublin last year and is now focused on 5km and 10km runs. He can be found every Monday night, playing indoor soccer with the same team of 18 years.