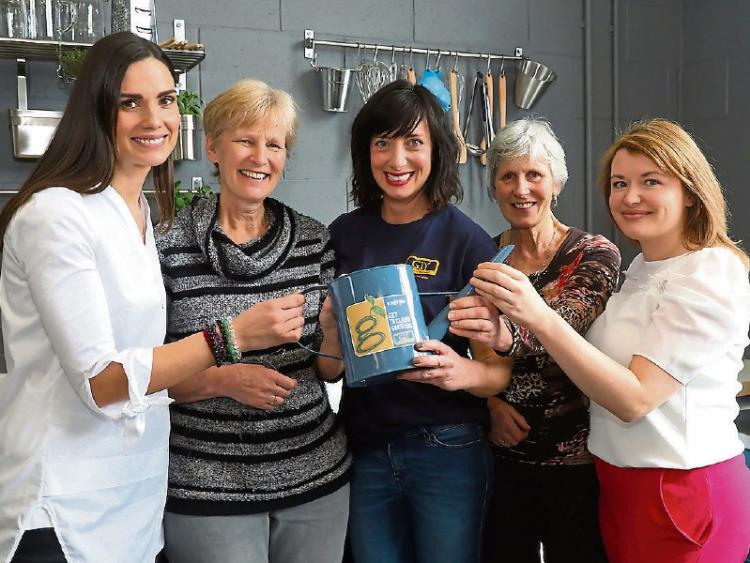 A ‘recovery garden’ has been created in grounds of the old auxiliary hospital in Kilkenny City, thanks to a local community initiative.

The project has been annouced as one of the beneficiaries of the Get Ireland Growing Fund run by GIY (Grow It Yourself) in partnership with Energia.

The project is situated in the old walled hospital garden on Wolfe Tone Street, which had been neglected for years. The group responsible has now cleared the space, and is ready to move to the next stage, which is to grow food.

They are considering putting in place a barbeque or pizza oven, which could be used for cookery classes and events.

At present, the group is working specifically with people with mental health difficulties, but it’s possible that in the future allotment spaces could be opened up to other community groups.

Opening up the space to other community groups would have the advantage of helping to reduce the stigma of mental health within the wider community.

Other projects in Kilkenny to benefit under GIY funding include the Kells Tidy Towns group. Last year, they purchased and erected a polytunnel, in which they now wish to put in raised beds and plant vegetables and flowers - as well as in the Play Park and church grounds.

A funding award also goes to the Chapel Gate Residents Association in Kilmacow. The team there want to encourage all the village to come and be part of a new community food garden, situated near the newly planted GIY orchard.