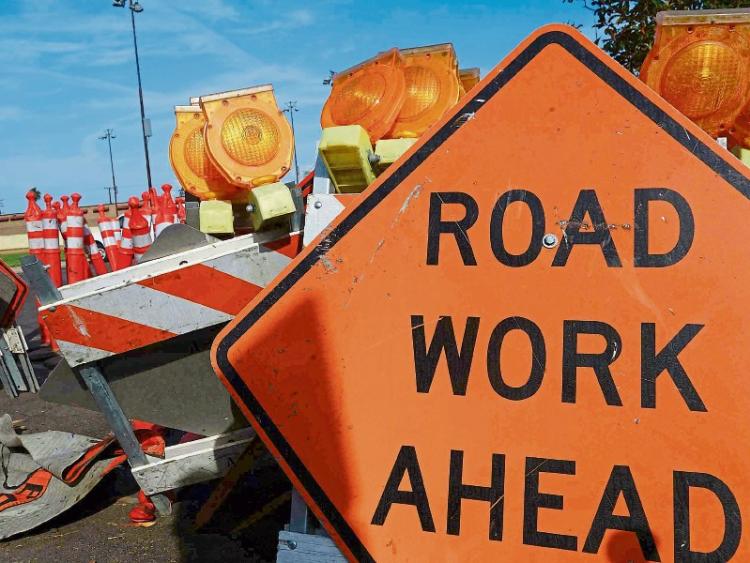 More that €3 million has been allocated to spend on road and pavement works in the north of the county over the coming months.

The schedule of works involves maintenane, upgrade and improvement works to roads and footpaths, as well as new lighting, bridge repairs, and carpark resurfacing. Dozens of towns and villages will benefit.

At last week’s meeting of the Castlecomer Municipal District, local councillors welcomed the funding. Area chairman Pat Fitzpatrick welcomed the allocations for Castlewarren, which he said would be a big boost for the area. There is €82,000 for works and €45,000 for the carpark and lighting.

There are also footpath repairs and resurfacing planned for the playground in Paulstown, while more than €200,000 has been earmarked for works in Garryduff and Jordanstown.

There’s €15,000 for the rehabilitation of the Tullabrin bridge.

Fine Gael councillor Mary Hilda Cavanagh in particular welcomed confirmation of funding to alleviate flooding problems at Bayswell, as well as an allocation of €25,000 for works at Kilrush.

Cllr Cavanagh has been making representations on both areas for some time.

Labour Party councillor Maurice Shortall said the €21,000 earmarked for the resurfacing of the carpark at the Health Centre, Church Avenue, Ballyragget is most welcome.

“The surface had eroded dramatically of late and there are also access problems all of which will now be addressed,” said Cllr Shortall.

“Footpath reconstruction is also scheduled for Brookville Housing Estate, Ballyragget and Barrack Street, Castlecomer to a cumulative sum of €40,000.”

There is a further boost for both Coon East (€12,000) and Yellow Road, Castlecomer (€15,000) in necessary drainage schemes and also €30,000 for planned emergency repairs at a culvert at Loughill.

“Doonane Tld. Bridge has also been a cause of concern some of which will be allayed with a rehabilitation budget of €20,000,” said the Labour Party councillor.

The road from Lisnafunchin to Maudlin is included in the Restoration Maintenance Programme.