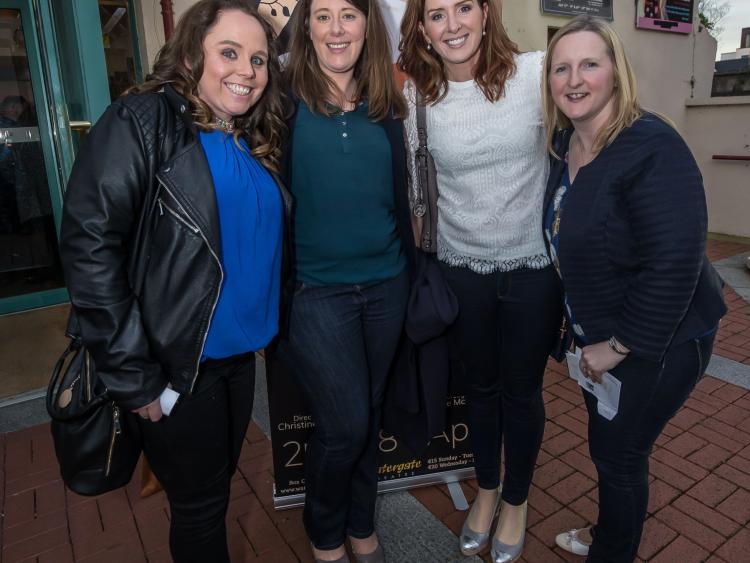 Cast members of Parade, Kilkenny Musical Society's latest production received a well earned standing ovation at the end of the show tonight in The Watergate Theatre.

The show, centred around the trial of a Jewish man for the rape and murder of a 13 year old girl at the factory where he was manager.

It was riveting with superb acting and wonderful musical numbers.  There have been few better productions in The Watergate.

From the start you were gripped by whether or not the accused was guilty in a show based on a true story.

Parade runs until Sunday and is compelling musical theatre with star performances from Michael Hayes as the accused, Leo Frank and from  Sarah Brennan as his wife.