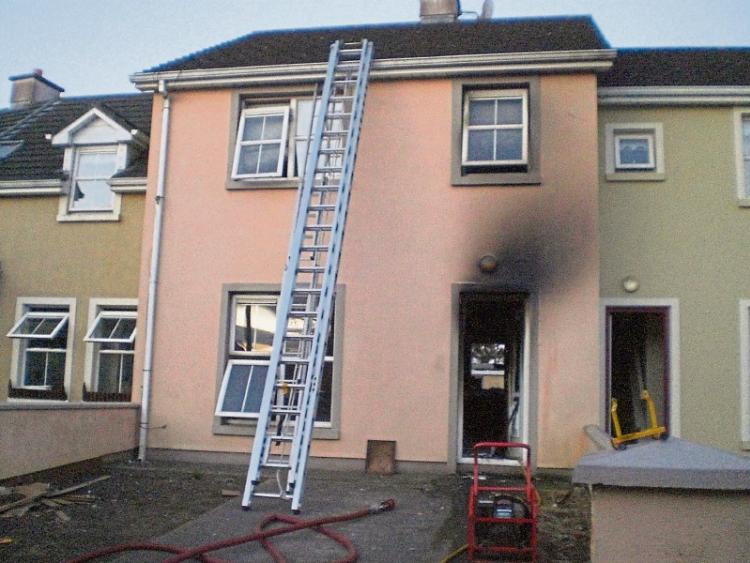 The occupant of a house on the outskirts of the city was rushed to hospital on Saturday evening after a fire in his home.

The man has since been released from St Luke's Hospital after the blaze.

He barely escaped with his life after discovering the fire on his return from an outing. He was treated at the scene by the National Ambulance Service and then taken to hospital.

Neighbouring houses were safely evacuated but a number of homes suffered smoke damage.

It is understood the fire started accidently and took hold through the terraced property, destroying it.

Emergency services were alerted shortly before 6.50pm and on arrival discovered the building ablaze.

Fire crews from Kilkenny city, Freshford, and Callan attended the scene promptly with the Gardai and the ambulance service also in attendance.