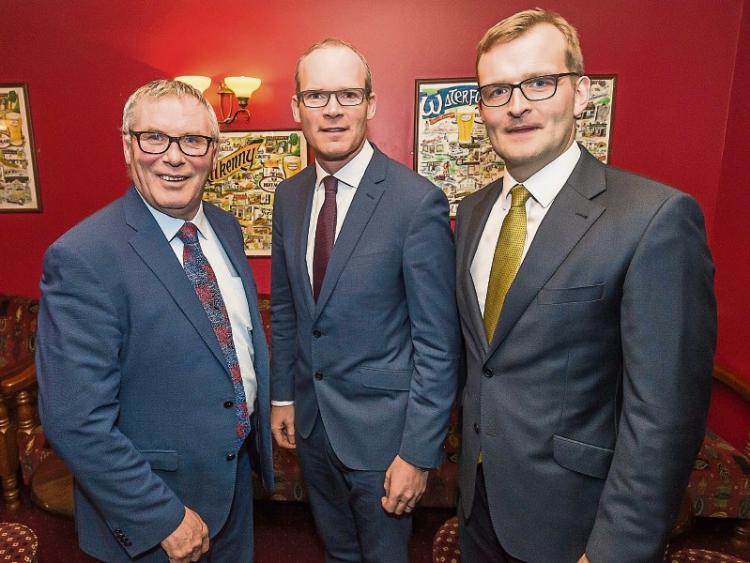 Despite a clear statement by Minister Simon Coveney that Kilkenny's boundary will remain intact contrary to the recommendation of the Waterford-Kilkenny boundary committee to change it, Deputy John Paul Phelan is not happy.

“We’re half way there. While the Minister may have clarified the boundary issue, he has potentially created a boundary by the back door by proposing management solutions to facilitate the cohesive expansion of Waterford city,” Deputy Phelan claimed.

“The devil will be in the detail regarding exactly what he means by an imaginative and new local government solution’ for this area,” he added.

“Is this part of south Kilkenny now going to be administered by Waterford? Because it’s not clear.

“What is tantamount in all of this is that the needs of the people of Ferrybank, of Slieverue and the surrounding hinterland are met and by local authority services delivered in Kilkenny,” he emphasised.

“People power has won out for now and the wishes of the 20,000 plus people who made submissions saying they didn’t want a boundary change have been respected.

“Great credit has to go to each and every one of these people who felt so strongly that they put pen to paper and to the Fine Gael councillors in Kilkenny, led by local representatives Fidelis Doherty and Patrick Dunphy.

“I look forward to ensuring that the solution for the area is one which has the best interest of the people of the area at its core,” Deputy Phelan concluded.