Ballyouskill battling hard to prosper as it looks to the future 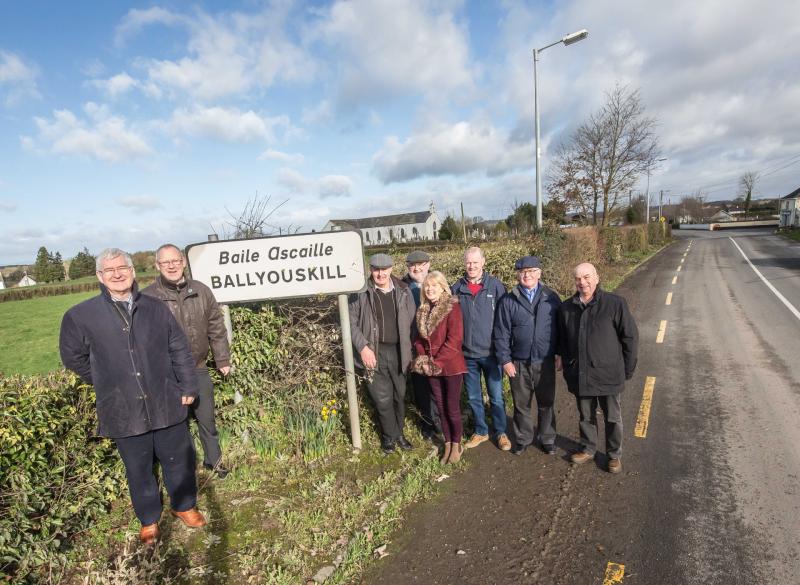 Over the coming months, Sean Keane is going to visit the villages of Kilkenny and report back on how they are doing and what the future holds for them.
This week, he visits Ballyouskill, often forgotten by city folk but where community spirit is alive.
If you would like your place included in the series contact 0878772688 or sean.keane@kilkennypeople.ie

Final word
Broadband. or rather the lack of it, is another huge issue for the people of Ballyouskill that needs to be started.