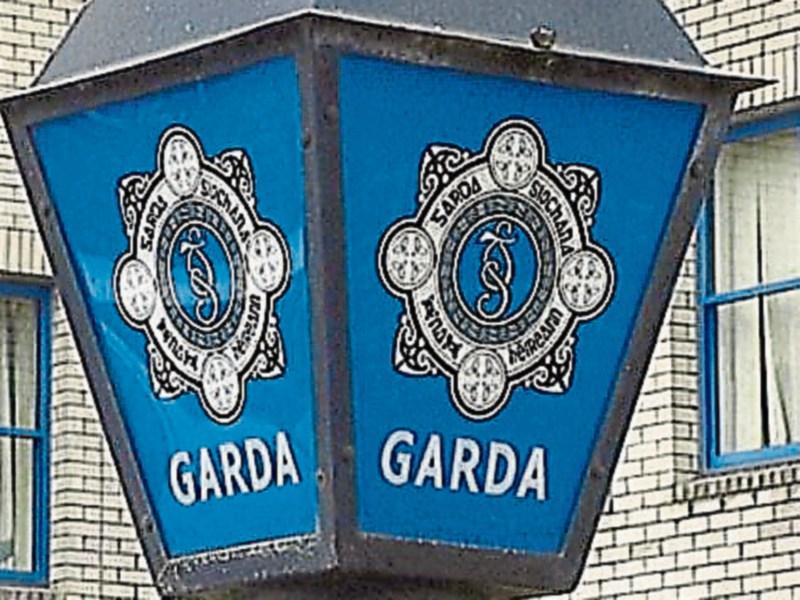 Gardaí attended an incident on Friday evening and it is believed that they foiled a planned sulky race.

Shortly after on Friday evening gardaí were alerted that there were a number of sulkies being driven on the Bennettsbridge to Gowran road.

It is understood that some of the sulkies were being driven two-a-breast and the drivers were cautioned in relation to their and warned that if it continued they could be charged with an of dangerous driving.

“There was no race when we got there - simply a small crowd of people had gathered and there were sulkies present. We believe that there was a race planned.

“We asked the people to move on which they did and any minor infringements of the Road Traffic Act were detected and dealt with,” said a garda source.

Cllr Andrew McGuinness has also penned a motion that Kilkenny County Council would work with Kilkenny Gardai to create a system of licensing and regulating the use of vehicles in the city and county and that that system should include:e

1. An age restriction on those who operate vehicles

2. A roadworthy test similar to an NCT that road safety and animal welfare

4. Full compliance with existing laws including horse license, and our own sulky racing .

Cllr McGuinness has also called for a special meeting be set up with Kilkenny Gardai to assess the impact of the sulky racing created by us in 2015.