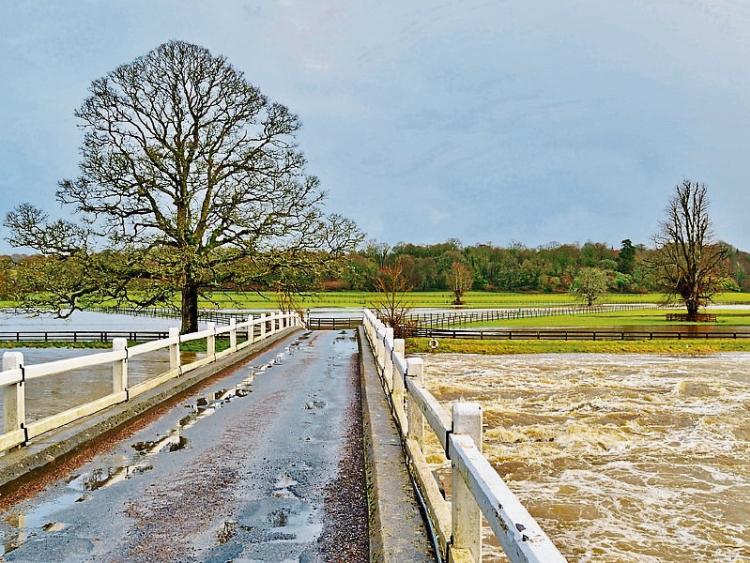 An iconic bridge leading to one of Kilkenny's most prestigious addresses is to receive a major overhaul.

Scour protection measures will be put in place to the bridge apron at various locations as well as re-grading and re-profiling of a small area of the eastern upstream embankment .

The project will also involve the resurfacing of the bridge deck. A Natural Impact Statement was submitted to

The bridge was built in 19762 by Somerset Hamilton Butler and his wife Juliet Boyle (she was 16 when they wed).

They lived with his parents at Ballylinch Castle which stood across the river from the house of William Walton. In 1755 Walton moved back to England and put his house up for sale. It was the perfect opportunity for the young couple, who used her dowry to purchase the property and expanded it considerably. The works took five years and, when it was completed, they named it in her honour: Mount Juliet.

Somerset and Juliet moved in around 1760 and in 1762 they built the only bridge on the estate.