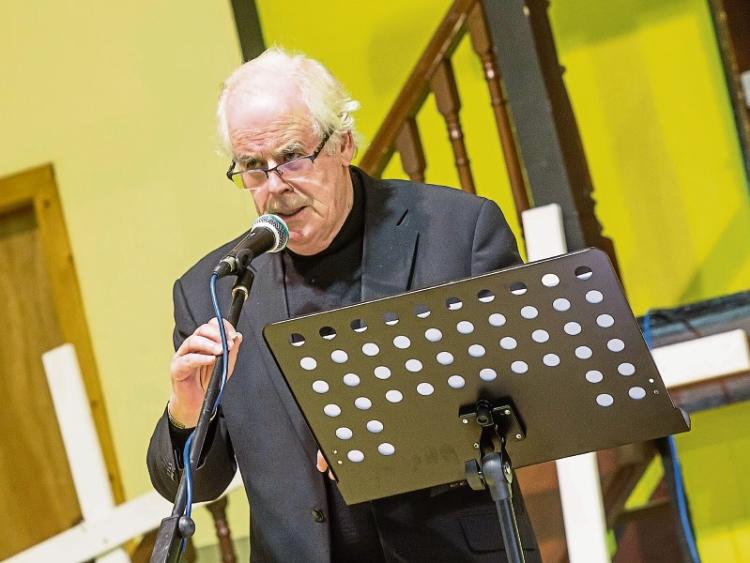 Despite many promises and talk, there are still no plans to redesign or make safe what was described in the a Dail as; “ the worst piece of engineering you will ever see.”

Transport Minister, Shane Ross has yet to visit the Piltown by-bass despite accepting an invitation to do so from Deputy John McGuinness. Minister Ross did say that he would visit provided the accident statistics of the TII (Transport Infrastructure Ireland) were consistent with those provided by Deputy McGuinness.

Because of the failure of anyone to do anything of any consequence to improve safety on the stretch since it was raised at a public meeting tin the village last December, the Piltown/Fiddown Bypass Action Group are organising a Go Slo protest on Saturday at 2pm from Garnarea to the Fiddown Flyover and back to Garnarea.

“Everyone is encouraged to take part the protest which will be marshaled at all times,” parish priest, Fr Paschal Moore said.

He has described the road as “The Valley of Death” and said he is disheartened that Minister Ross has not turned up and that the TII has not come back on why there have been so many fatalities and crashes on the road.

“The community is worried sick that someone else will be killed before there is any work done on the road,” Fr Moore said.