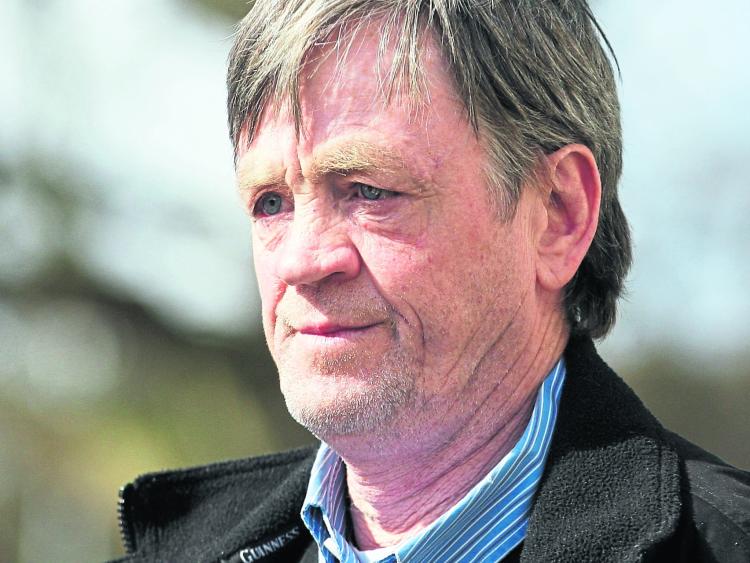 After a piece on the death of Nancy Smyth appeared in the Kilkenny People at that time, a witness came forward.

The first in a series of articles written back in 2005 on Kilkenny's unsolved murders played a crucial role in bringing convicted murderer, John Joe Malone to justice.

After a piece on the death of Nancy Smyth appeared in the Kilkenny People at that time, a witness came forward.

Her word alone would not have been enough to charge anyone and so the case remained unsolved for a number of years until a strategic review of Nancy Smyth's killing.

One of the recommendations from that was that the case should be highlighted on Crimeline. When the programme was broadcast around 2009, the fact that a witness had come forward, prompted four other people to give statements collaborating the story of the first witness.

A Cold Case appeal on RTE in 2011 after another appeal appeared on the front page of the Kilkenny People, was another huge contributing factor to the success of the gardai in bringing John Joe Malone to justice.

Interestingly, none of the five witnesses in the case were aware of the other's existence beforehand.

Their evidence was crucial in having John Joe Malone found guilty by unanimous verdict of the murder of the fragile old age pensioner back in 1987.

One of the revelations to come out of the trial was the fact that John Joe Malone, while out on bail, attempted to intimidate a witness, the very woman who started the ball rolling in 2005 when she walked into the Kilkenny People office after reading the piece on Nancy Smyth and said she had information on the case.

She was immediately directed to Kilkenny garda station where she was treated with care and sensitivity. She ultimately was responsible for putting John Joe Malone behind bars.

In a hearing at the murder trial, without the jury present, there was evidence of what John Joe Malone did in Kilkenny City on return from a day in court in Dublin.

Again it was the actions of two civic-minded women who brought John Joe Malone's actions to the attention of the gardai.