Exciting new plans to be unveiled for Castlecomer Discovery Park 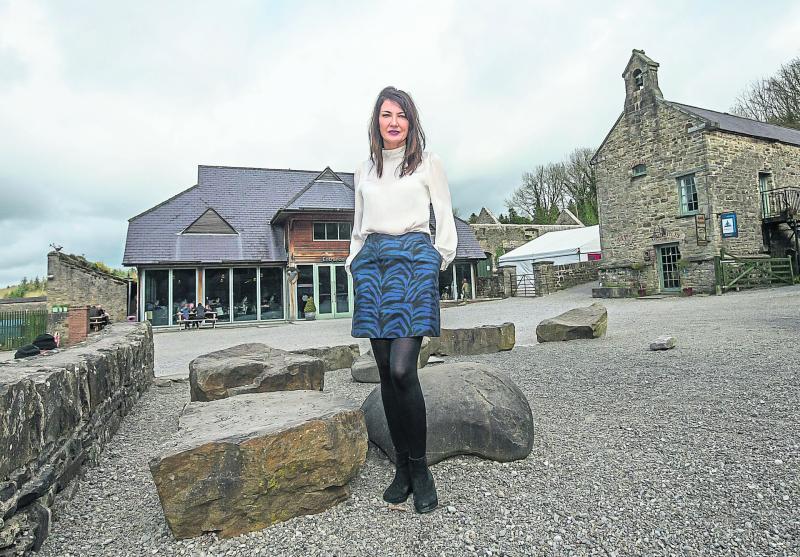 An exciting new programme of events will be launched at the Castlecomer Discovery Park later this month.

The non-for-profit social enterprise is a great success story to date and there are plans in place to ensure that it becomes Ireland's premier outdoor adventure and activity centre and an integral part of Fáilte Ireland's Ancient East.

The Castlecomer Discovery Park is run by a voluntary board, which includes members from a of the local community and employs between 35 to 40 people during the peak season.

Strategic Business Development Manager, Kathy Purcell has recently taken up her new post and is enthusiastic about ensuring that the Park builds on its existing successes.

“The idea for the Discovery Park started with the desire to recognise the closure of the coal mines. The mining museum was developed and we have gone from strength to strength.

“The whole idea was to regenerate the town, develop tourism and to create jobs. The outdoor activity centre has developed ” she said.

There are plenty of exciting new activities and events planned for the rest of the year which will be unveiled over the coming weeks including the development of a 52-acre area where there was previously open cast mining. It is also hoped to host the longest adventure race in Ireland at the Park later this year.

Ms Purcell is passionate her new role and is driven to continue the success of the Discovery Park. The Kilkenny native has a background in marketing and previously worked as Commercial Development Funding Manager at The Helix in Dublin and as General Manager at House.

More recently she has also worked with Kells Wholemeal and Ormonde Machinery having relocated from Dublin to the Marble City a number of years ago.