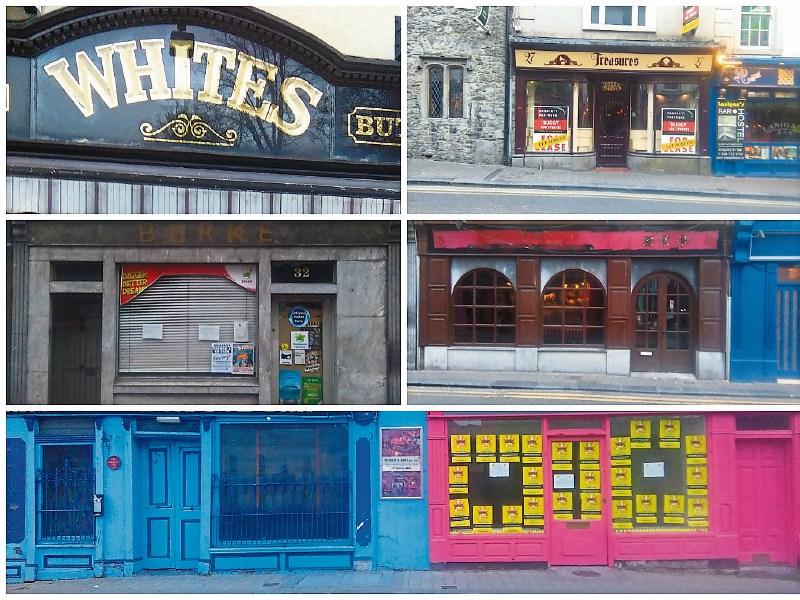 Two new tenants are to take up residence in recently-vacated retail units on Rose Inn Street in Kilkenny City.

There was huge disappointment in Kilkenny coming up to Christmas when the iconic Whites Butchers – part of the city for generations – closed its doors. The unit has been vacant since, but now Dingle-based ice cream company, Murphy’s, is on the way. It’s expected to open well in time for the summer.

Another shop, No 27 Rose Inn street – ‘Treasures’ – closed recently and the unit was put to let. However, a sign has now appeared in the window confirming the let has been agreed. It is not yet known who the new tenant will be.

Meanwhile, the unit which was formerly a chinese restaurant has been closed for months, while beside it, another family-owned business, Burkes Newsagents, closed in January.

Just around the corner, Tynans Bridge House Bar remains closed (it sold for a substantial sum to new owners last year), while the unit beside it is also vacant.

Along with Bateman Quay, Rose Inn Street is a main connection between the two sides of the city, via John’s Bridge. With its narrow roadway and footpaths, it’s a busy street for both pedestrians and vehicles during the day. It also has a vibrant social scene at night, with a number of popular pubs found there.