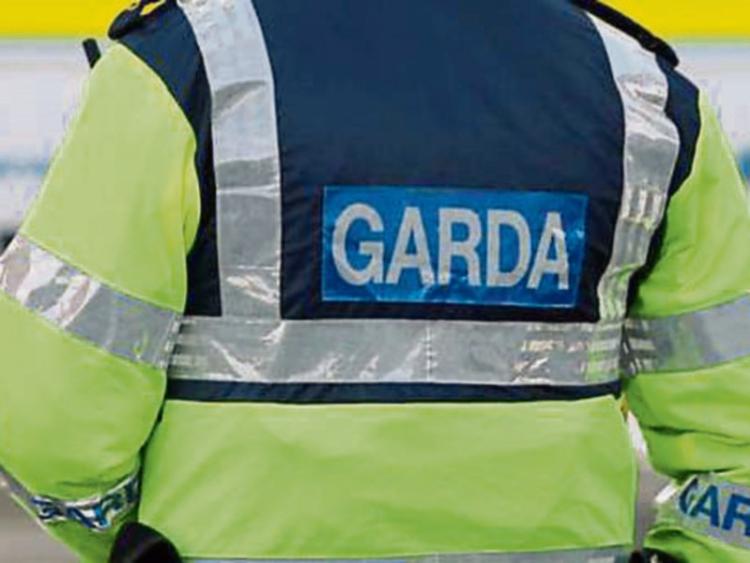 A visitor from Wexford would like to express his heartfelt gratitude to a Kilkenny garda who went ‘above and beyond the call of duty’ to help after a bad fall in Kilkenny City on Sunday.

A caller contacted the Kilkenny People today to express a sincere thanks to the particular garda for looking after the man. He had been on his way home after leaving the grounds of Nowlan Park following the hurling league semi-final between Wexford and Tipperary on Sunday.

He fell heavily and was quite shaken, but a number of people nearby then came to his aid. A garda then arrived and made sure there was no serious injury. He stayed with the man until he had recovered sufficiently, and then escorted him to his car, where he had a driver.

“He deserves great credit for the way he dealt with the situation,” said the caller, adding that the garda in question would always be welcome in his homeplace in Wexford.

“What he did was above and beyond the call of duty.”