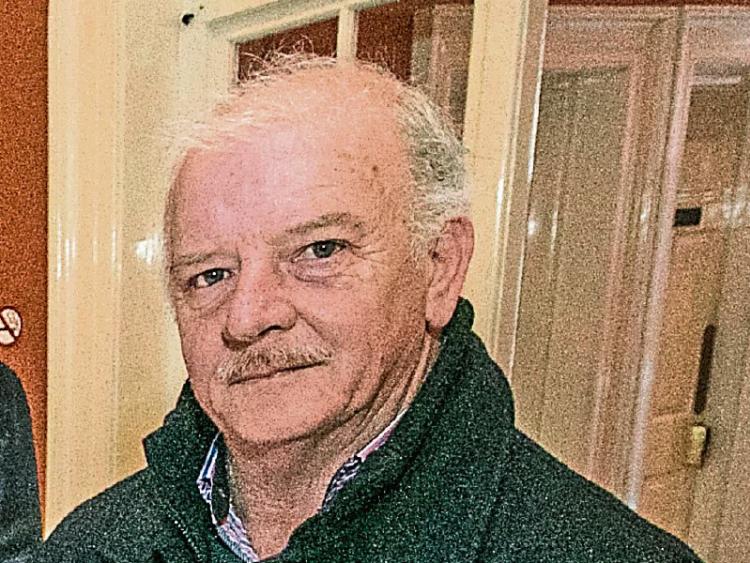 Kilkenny has always supported the growth of Waterford city as the capital of the South East region and for Waterford to now say that the city can’t grow without taking administrative control of the area along the boundary with Kilkenny is “absolutely unthinkable”, Kilkenny councillors say.

It follows comments by Waterford County Council CEO, Michael Walsh, where he suggested the administration of the area examined by the boundary commission “needs to move to Waterford city in all its parts”.

Responding to comments from Kilkenny that this would not be accepted and was not their interpretation of the Minister’s future plans for the area, Mr Walsh added: “If they now retain the identity as being from Kilkenny, we’re trying to figure out to be honest what their problem is.”

Kilkenny’s vision for a thriving Waterford city at heart of the South East region is outlined as far back as 2004 when the Waterford Planning Land Use and Transportation Strategy (PLUTS) was adopted by Waterford City Council, Waterford County Council and wholeheartedly supported by Kilkenny County Council.

Cllr Tomás Breathnach said this was an agreed blueprint for how Waterford would double in size, develop new bridges, additional housing and new roads.

“That plan is still very much alive, as appropriate now as it was then and the cooperative structure it involves is very much in keeping with Minister Simon Coveney’s vision for new and imaginative structures for the area as it maps out how Waterford city will double in size by 2040 through co-operation between the two administrations,” Cllr Breathnach said.

“PLUTS is a very strategic document. We need to see it implemented on a statutory level so we can plan at a regional level for the growth of Waterford city to its targeted population under the National Planning Framework and to focus through a cooperative, collaborative model in providing a quality environment for these new communities which would include the schools and the other infrastructure needed to support this,” he added.

“This type of partnership model is best seen in our workings as a municipal district and with our partners in New Ross, Tramore and South Tipperary.

“In each and every instance, we have put the interest of Waterford as the regional capital of the South East first.

“It is of note that we have met Tramore and Waterford West eight times in the past two years.

PLUTS cost in excess of €1 million and was the culmination of a three-year long, collaborative process of research and consultation involving the consultants team, local authority officers and elected members from both counties, as well as a range of stakeholders from industry, education and more, according to local councillor, Ger Frisby.

“For Waterford to say it can’t grow without taking over administration of this area is absolutely unthinkable and it is effectively saying the €1 million invested in this consultative, cooperative plan was wasted,” he said.

“ We would not be in this situation if Waterford, having adopted the plan, had moved as the lead local authority to have it implemented.

“The solution is simple. We need legislative backing. We need Minister Coveney to put PLUTS on a statutory basis, with an overseeing body, to ensure it is implemented this time.

“We don’t need to go reinventing the wheel or having statutory administrative changes which would undoubtedly impact in the future on other local authority areas, such as Meath, Drogheda, Athlone and Roscommon.”

Mooncoin councillor, Patrick Dunphy, said it’s time for Minister Coveney to clarify exactly what his intentions are for the impacted area and what precisely he means by ‘new and imaginative structures’.

“We are currently engaging closely with Waterford City and County Council in finalising the draft Local Area Plan for the Ferrybank/Belview Area and in the design and planning process for the Ferrybank Community Park.

“This uncertainty has the potential to take from that critical work so it would be most helpful if Minister Coveney would clarify the cooperative structure he wants to implement so we can get on unhindered and un-conflicted with the job in hand.”