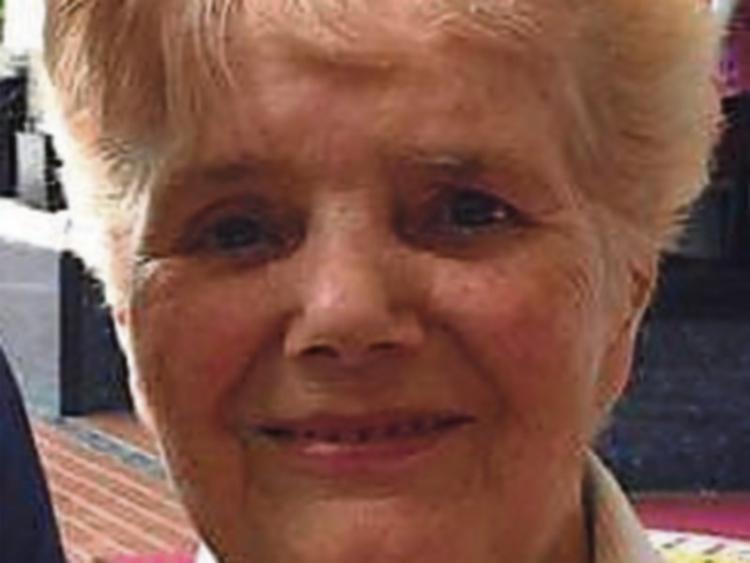 Joan Kavanagh (nee Walsh), No 3 St. Francis Terrace, Kilkenny who was buried on Sunday had a lifelong association with the theatre in Kilkenny.

She and her husband Mick were very closely associated with the Watergate and there was a great turnout from the theatre at her funeral.

In her early 80s she was a Trojan worker and a great personality.

Prior to the opening of the Watergate, Joan, like many others, worked tirelessly fundraising for a new municipal theatre for Kilkenny.

She served as secretary on the Mayor's Theatre Fund Committee which was set up by the late mayor Tommy Martin.

The main function of the committee was to raise funds and this they did with great energy.

One of their achievements was the staging of an annual pantomime which kicked off in 1981, the fruits of which can be seen to this day on the Watergate stage.

Joan was a regular, friendly face as a Watergate volunteer and helped front of house and backstage.

Her husband Mick was stage manager.

The Gypsy Baron, Arcadians, The Desert Song and Waltzes from Vienna.