Prince Charles descended from Brian Boru and has Kilkenny ancestors 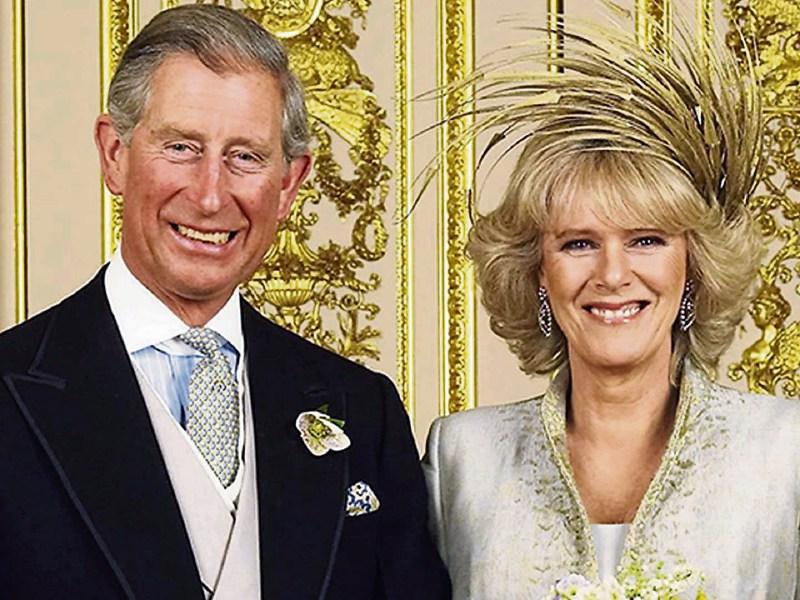 Prince Charles has been alerted to the strength of his Irish and Kilkenny roots before he visits the city on Thursday, May 11.

Archivist, John Kirwan wrote to Prince Charles' official residence, at Clarence House, London last week alerting him to the fact that he has at least three lines of Irish descent.

“These two lines came down respectively through the late Queen Mother and through her husband George,” Mr Kirwan added.

“ I also pointed out in case he was not aware that he has a Kilkenny descent from James Butler the Great Duke of Ormond (1610-1688) through James's daughter Lady Elizabeth Butler who married into the Stanhope family and became Countess of Chesterfield.

She died a young woman in 1665 but her daughter Lady Elizabeth Stanhope married a Scott called John Lyon 4th earl of Strathmore and in due course this line also comes down to the late Queen Mother.