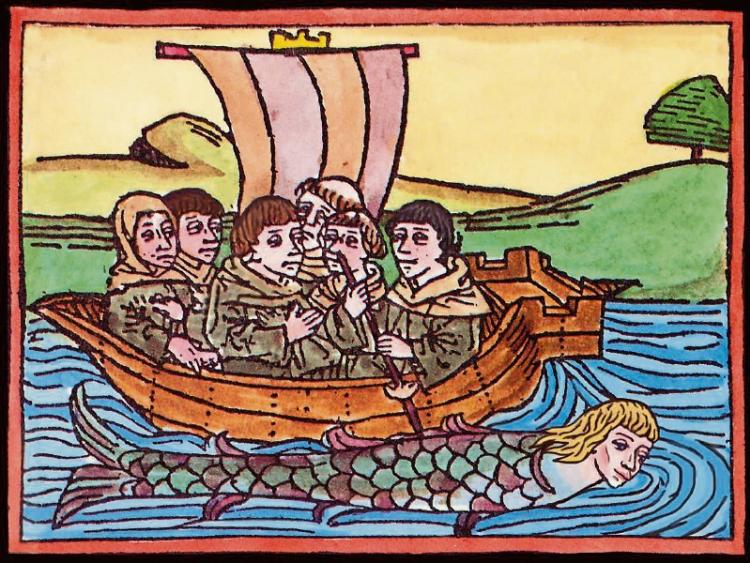 Also new to the gallery is a drawing by Sir William Orpen, whose previous works quickly sold, as well as new works by Basil Rakoczi and Kenneth Hall.

The gallery too has equestrian studies by a young Polish Dublin based artist, Robert Zurow, who before coming to Ireland studied at the School of Visual Art and Photography in Lublin, Poland.

Richard Warner has had many exhibitions both in his native England as well as here in Ireland, where he has lived for many years. Gerard Casey, a well-known Kilkenny city (and Bennetsbridge) artist has three pictures in gallery.

Caroline Murphy’s work includes a number of equine bronzes and dogs and also by recently produced ceramic pieces, which are very popular and quickly sell-out.

Works by mother and daughter duo Elizabeth and Phoebe Cope are also on show. David Hayes a Dublin based artist is represented by a number of canine portraits. David a retired graphic designer with a house in Inistioge laid out Kilkenny Families in the Great War by Brannigan and Kirwan, which has long been out-of-print.

The Gallery will be open for the summer on Fridays and Saturdays (10am to 5pm), Sundays (1.30pm to 5pm), and on Bank Holidays.