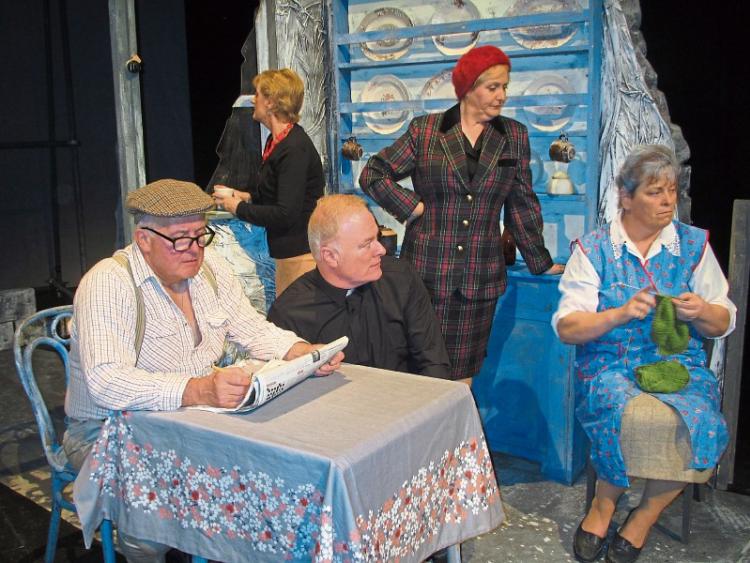 Comedy is coming to the Watergate. Nobody's Talking To Me will be staged on Friday and Saturday at 8pm.

The play is set on the day of Mattie and Maggie Conway’s 50th wedding anniversary but what very few know is that they haven’t spoken to each other for 10 years.

When the local parish-priest arrives to surprise them and renew their wedding vows all hell breaks loose.

Set in rural Ireland in the late 1960’s it promises to be a night of amazing Irish wit. The story centres around a couple called Mattie and Maggie Conway who are celebrating their 50th wedding anniversary but have not said one word to each other for a decade.

tickets are available from the box office at the Watergate Theatre.