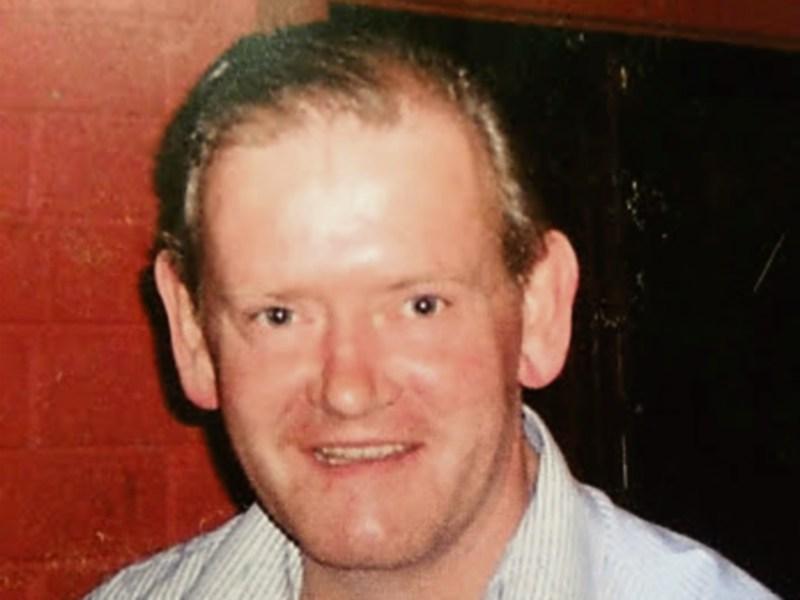 The late James O' Donnell, O’Donnell’s Bar, The Square, Inistioge was more concerned with the welfare of others than himself, particularly his own people and those from his beloved Inistioge

Twice in his youth he beat Olympic champion Michael Carruth in the boxing ring and he was also an immensely talented soccer player.

His untimely death on St Patrick's Day came as a shock to all who knew him.

Hundreds turned out to bid James farewell and to lead him to his final resting place at Cappagh cemetery.

James was one of Eddie and Peg O’Donnell’s six children. He had a kind, gentle, nature and his generosity knew no bounds.

At Christmas time his nieces and nephews looked forward to the presents they received from Uncle James possibly even more so than Santa’s presents.

He always had a kind word for those he encountered each day. James was a practical joker with a great sense of humour. He was a great soccer player and he had a very keen interest in all sports. He loved to cook and James got even more satisfaction from sharing his culinary skills with lots of willing participants in the family pub, O’Donnell’s Bar, Inistioge, where he lived with his family.

He was spectacularly well cared for at St Luke’s Hospital Kilkenny by all the staff during his illness. He is survived by his two brothers, Danny and John and his sisters, Helen, Maria and Catherine brothers in law, sister in law, nieces and nephews. James’s family were overwhelmed by the support and generosity they received from their friends, neighbours, relatives and all their customers. He is at peace now beside with his parents, Eddie and Peg O’Donnell.

His month's mind Mass will be held on Sunday, May 7 in Inistioge church at 11.15am. 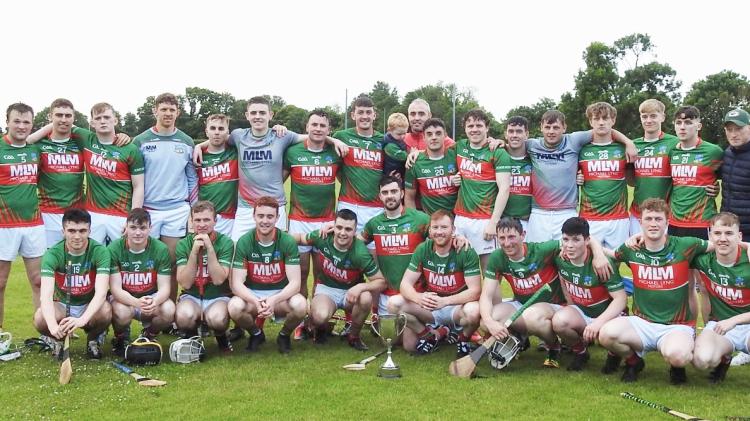 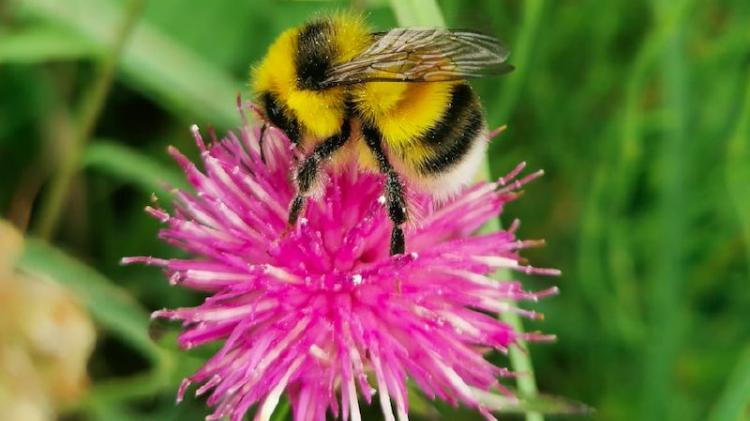