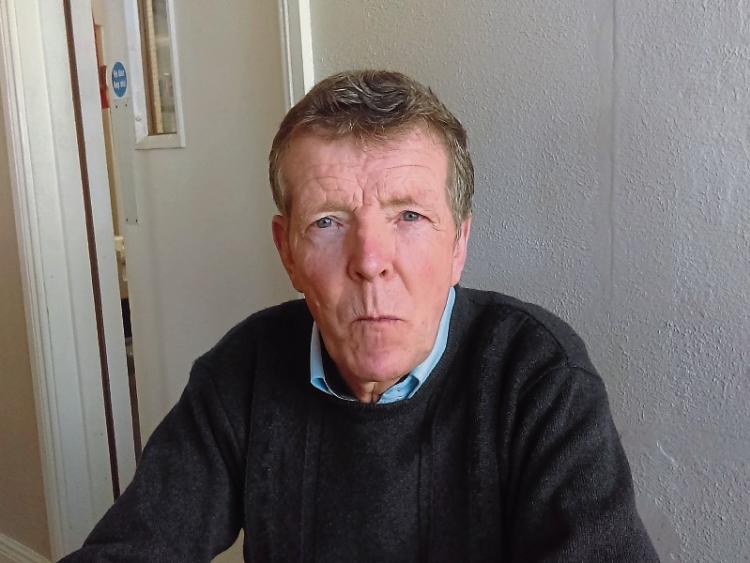 Fears have been raised that some of the buildings constructed during the Celtic Tiger years could, potentially be unstable or dangerous.

The claim has been made by a Kilkenny member of the Institute of Clerks of Works and Building Inspectors in Ireland (ICWBII).

It follows a number of high profile cases including Priory Hall where major defects in building construction in the boom years came back to haunt residents.

“Defects were overlooked or ignored, resulting in many seriously sub-standard developments,” Mr Paddy O'Shea from Owning in south Kilkenny said.

He said it emerged towards the end of the 1990s and 2000s that the number of Clerks of Works engaged in inspections greatly decreased.

The ICWBII has said that the reduction in numbers was due to the uncontrolled self-certification by developers and builders of their own construction work.

“It is the view of the Institute that had competent Clerks of Works been employed these problems would not have arisen,” Mr. O’ Shea said.

He pointed out that making sure that all safety and building regulations are complied with is best achieved by continual assessment and that inspecting a building when it is completed is futile.

“For example, confirming the quality of steel reinforcing in a foundation, a beam or column before concrete is poured, the integrity of the Radon barrier, under-floor insulation and pipework, cavity insulation and damp proofing.

Mr. O’ Shea said the process must be observed in all cases where work may be obscured by a subsequent process.

He said there was no substitute for experience when it came to preempting problems and detecting and eliminating shoddy work practices as well as below standard workmanship or materials which are not in accordance with the contract standards and building regulations.

The ICWBII have made the following recommendations which will be forwarded to the construction Industry Federation, IBEC, SIPTU, and the Department of the Environment:

1. The most suitable person to carry out inspections on all new buildings would be a competent Clerk of Works.

2. That a Clerk of Works be employed full-time on site for all major capital works being constructed by various government departments, including work carried out as part of Public Private Partnership schemes.

3. That a competent Clerk of Works be employed for the duration of the works to ghost estates, apartment blocks and office buildings.