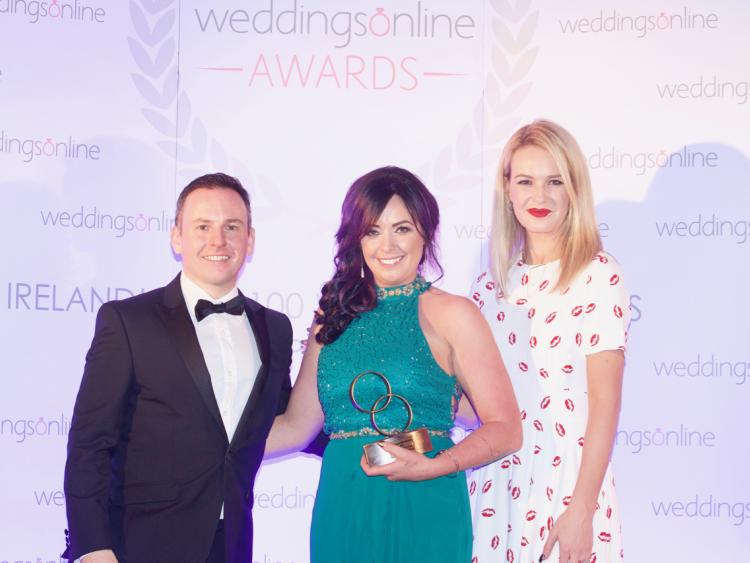 A Kilkenny bridal hair specialist has been named the best in the country at a recent awards ceremony.
Leanne Nolan of 'Vow 2 Wow' claimed Hair Stylist of the Year at the weddingsonline Awards 2017 held in Dublin.
“I would like to thank everyone for their support and well wishes,” said Leanne. “I am so thrilled to be recognised in this way by the many couples who took time to vote me into the finals in the weddingsonline Awards 2017 and to the panel of industry experts who awarded me such a coveted title for the second year running. To gain such an accolade in my first 2 years of business has been overwhelming and has helped my business go from strength to strength. It's truy so rewarding when your job is your passion. It never feels like work at all. I’m very blessed that this is appreciated by all my brides,” she added.
Over 30,000 couples cast their votes on line for the award, as Leanne now hopes to open her own academy here this year.