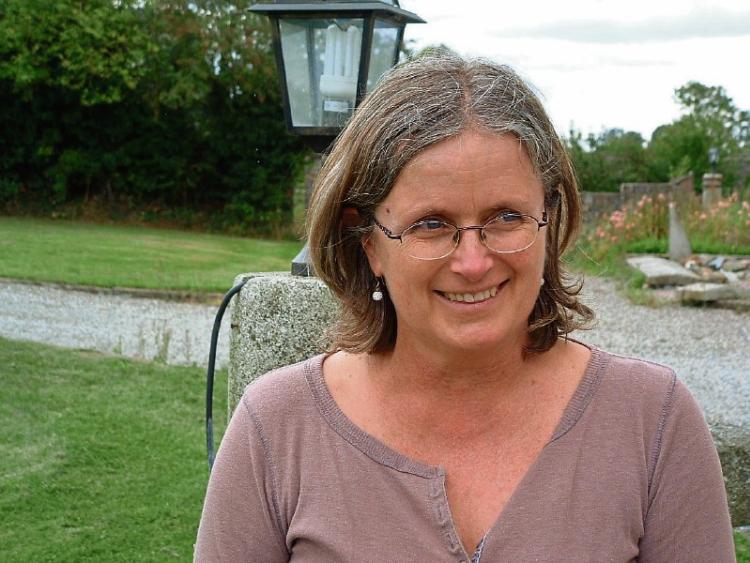 Paula Leyden has written a new, gorgeous children's' book which will be launched later this month in Kilkenny, Sean Keane repoprts.

At a time when controversy reigns over the treatment of horses in the city, the novel, Keepsake is about a Traveller boy and a settled girl in a race against time to save their horse.

The story is set around the disappearance of Johnny's horse Storm from his field. Johnny and his settled friend, Ella, know that he has been taken by ‘the pound man’.

The horse pound’s job is to round up neglected or feral horses and put them down, but Storm doesn’t come into that category.

He is well looked after and kept safely in his field. This is plain stealing – and Johnny knows that prejudice against his community is at the bottom of it. Ella, Johnny and Ella’s granny aren’t going to let Storm go that easily. Together they set off on a desperate chase across Ireland to get Storm back. Keepsake is a fast-paced adventure story full of heart, courage and horses.

School children from St John's Senior National School in the city received special advance copies of the book and have been reading it together in class and creating artwork and projects around it for its official launch in the city on May 25.

Author, Paula Leyden is a groundbreaking and award winning author. Her first novel, The Butterfly Heart, won the Éilís Dillon award and was set in Zambia.

She lived in Kenya, Zambia and South Africa before moving to Kilkenny, where she now works extensively with the Travelling community and horses.